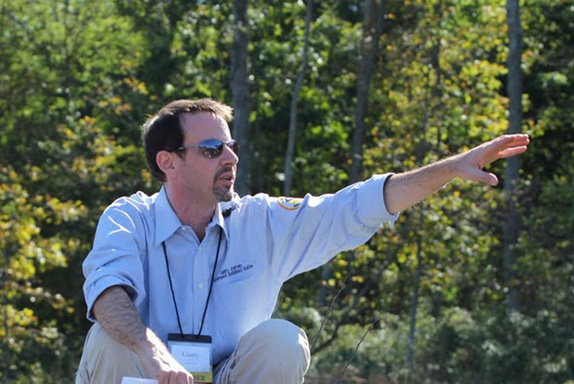 Gettysburg Licensed Battlefield Guide, and Vice President of the Center for Civil War Photography, Garry Adelman. With Barry Martin and Tom Danninger, Garry created the CD, The Gettysburg Park Commission Photos: Then & Now. Garry contorts to point to some rock or bird or tree or other historian with whom he has a problem. He’s in the Slaughter Pen, October 2010. Photo by Norwood Smith.

In today’s Gettysburg Then and Now post, Garry Adelman, Barry Martin, and Tom Danninger show photographs taken in the area of Hancock Avenue and The Angle. 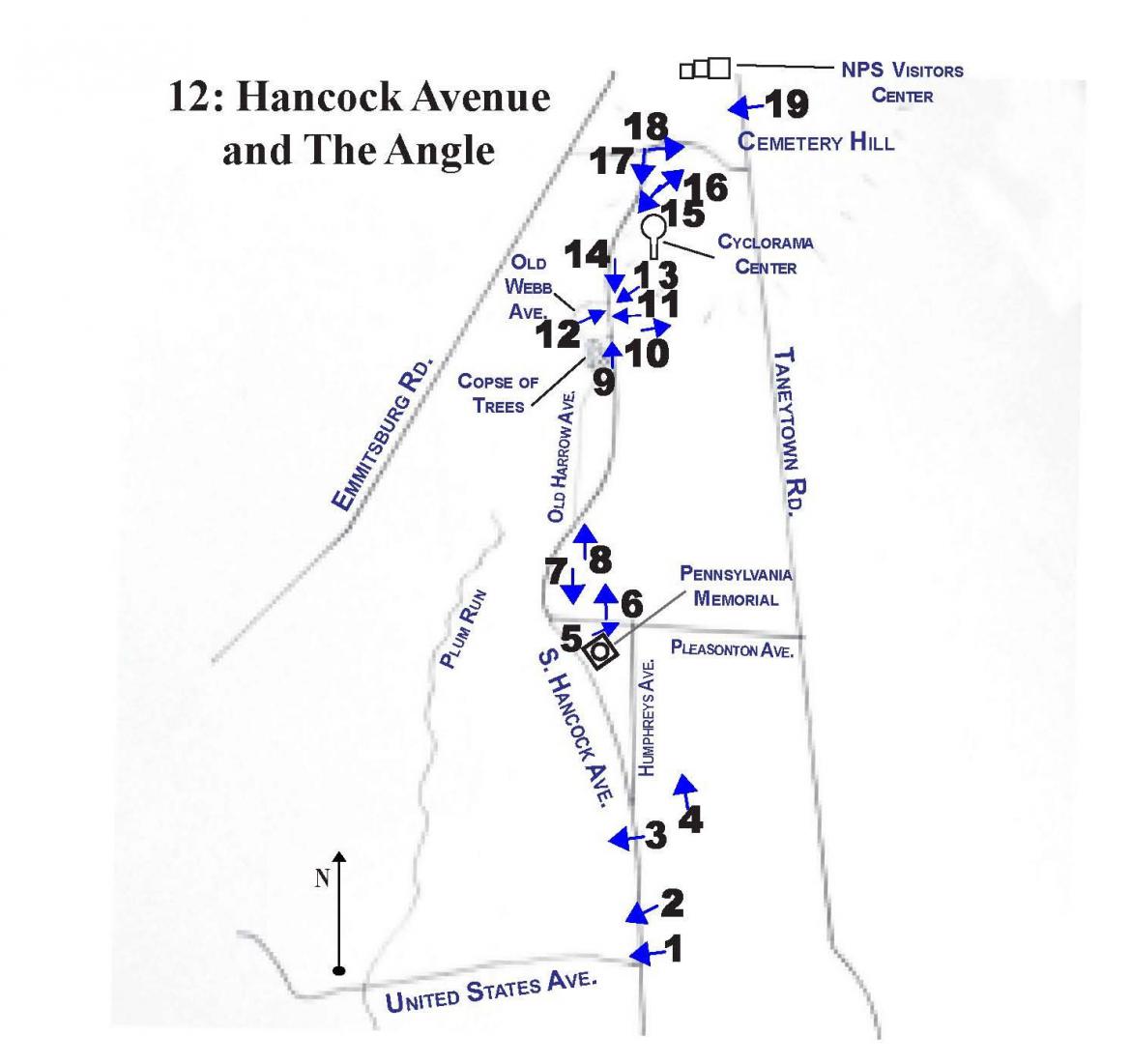 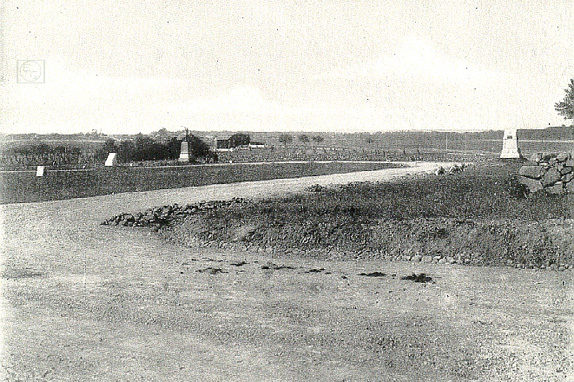 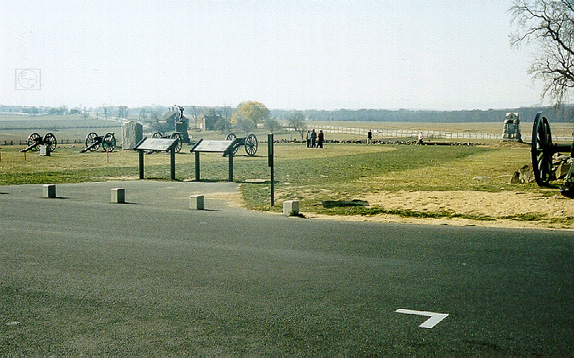 The Hancock Ave “Loop,” known as Webb Ave, was removed years ago. Looking west, the Codori farm is visible in the center distance. This modern view of the previous photograph was taken in 2004. 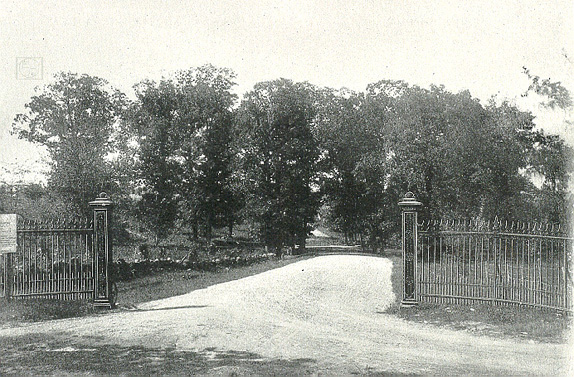 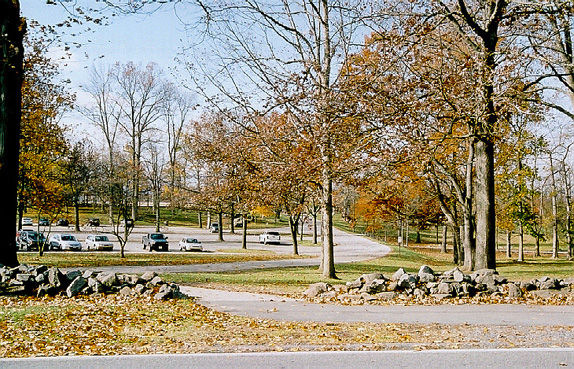 Looking west from the Taneytown Rd, the left half of this view is today the old parking area at the former location of the Cyclorama. This modern view of the previous photograph was taken in 2005.