Gettysburg’s Christ Lutheran Church, located on Chambersburg Street, was founded in 1835. During the Battle of Gettysburg, this structure, at its peak, accommodated approximately 150 wounded soldiers. This was taken facing southeast circa the 1890s.

In today’s 140 Places Every Guide Should Know post, Gettysburg Licensed Battlefield Guide Fred Hawthorne shows us the site of the Christ Lutheran Church, and artillery shells in the Gettysburg Academy Building, and the David Troxell House.

This map shows us the locations taken of the videos for the 140 Places Every Guide Should Know series. Videos #1-#60 were shown in our previous 140 Places Every Guide Should Know posts. Video #61 was taken near the Christ Lutheran Church. Video #62 was taken at the Gettysburg Academy Building. Video #63 was taken near the David Troxell House. This map was created facing north at approximately 7:00 PM on Thursday, February 2, 2012. 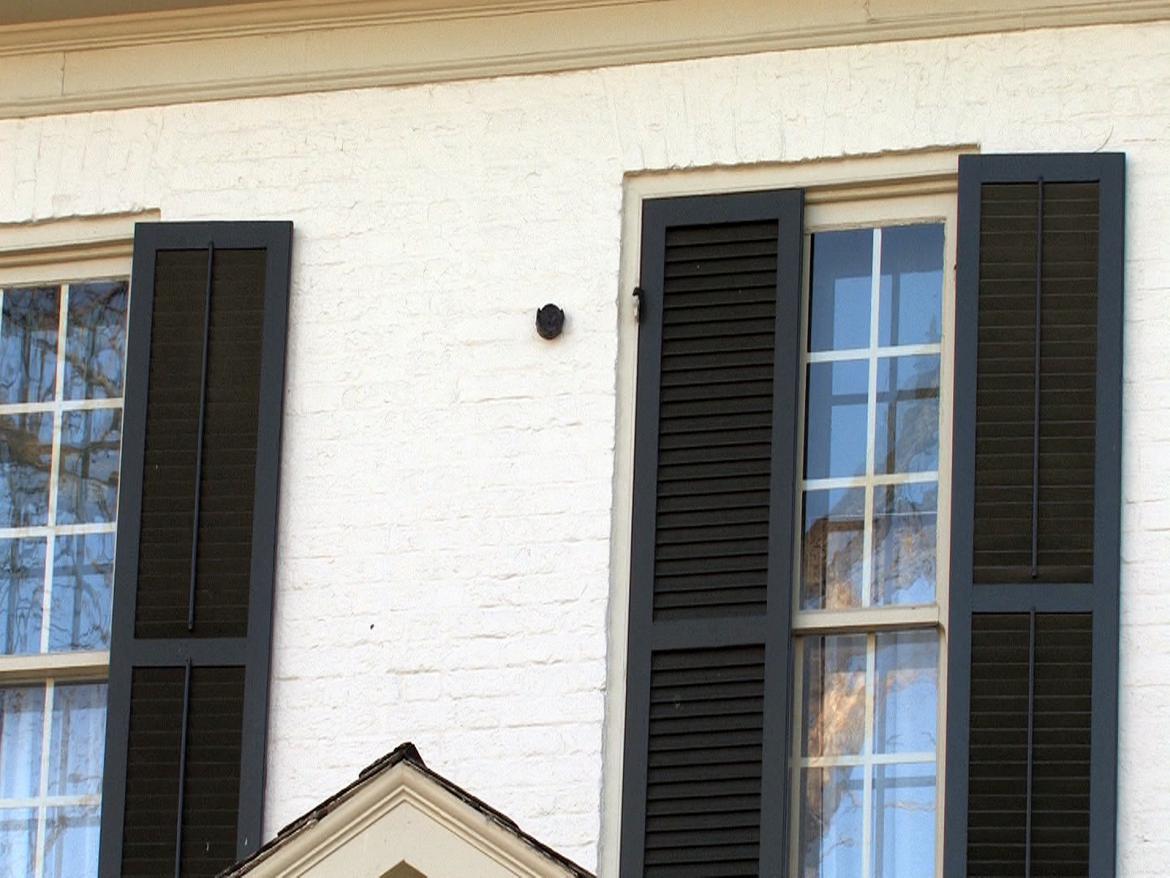 A closer view of the shell that is stuck in the Gettysburg Academy Building on High Street. This view was taken facing south at approximately 3:30 PM on Sunday, January 15, 2012

A closer view of the artillery shell stuck in the David Troxell House on Chambersburg Street. This view was taken facing north at approximately 3:30 PM on Sunday, January 15, 2012

As of now, there are 157 places/facts on the list, and they are not in any particular order.

154. Methodist Parsonage House: One of twelve buildings that still have CW artillery shells

155. McClean House: One of twelve buildings that still have CW artillery shells

156. Wills Building: One of twelve buildings that still have CW artillery shells

157. Gettysburg Academy Building: One of twelve buildings that still have CW artillery shells