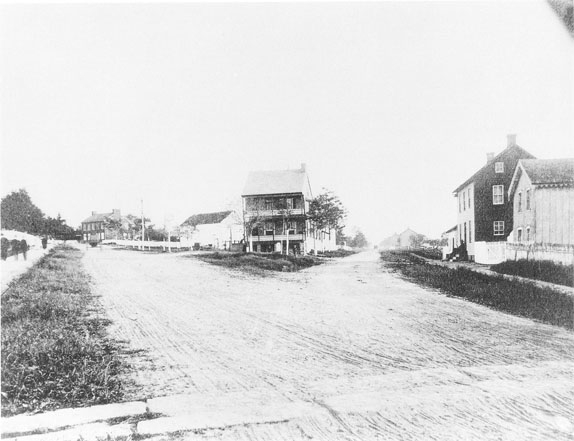 The Wagon Hotel was located at the junction of Baltimore Street/Baltimore Pike on the left and Steinwehr Avenue/Emmitsburg Road on the right.This view was taken facing southwest circa 1884.

In today’s 140 Places Every Guide Should Know post, Gettysburg Licensed Battlefield Guide Fred Hawthorne shows us the site of the Wagon Hotel, where a false artillery shell was once located at Twin Sycamores, and the location of the Harvey Sweney House. 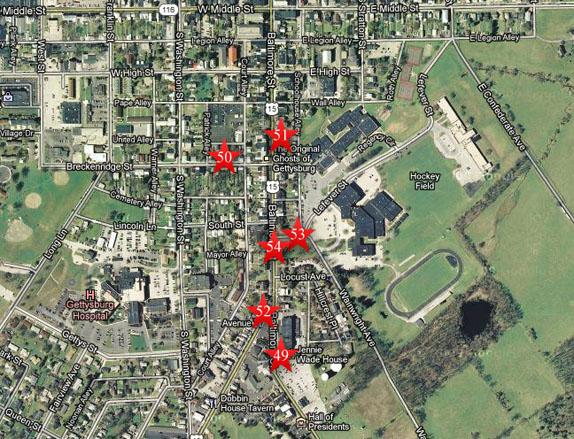 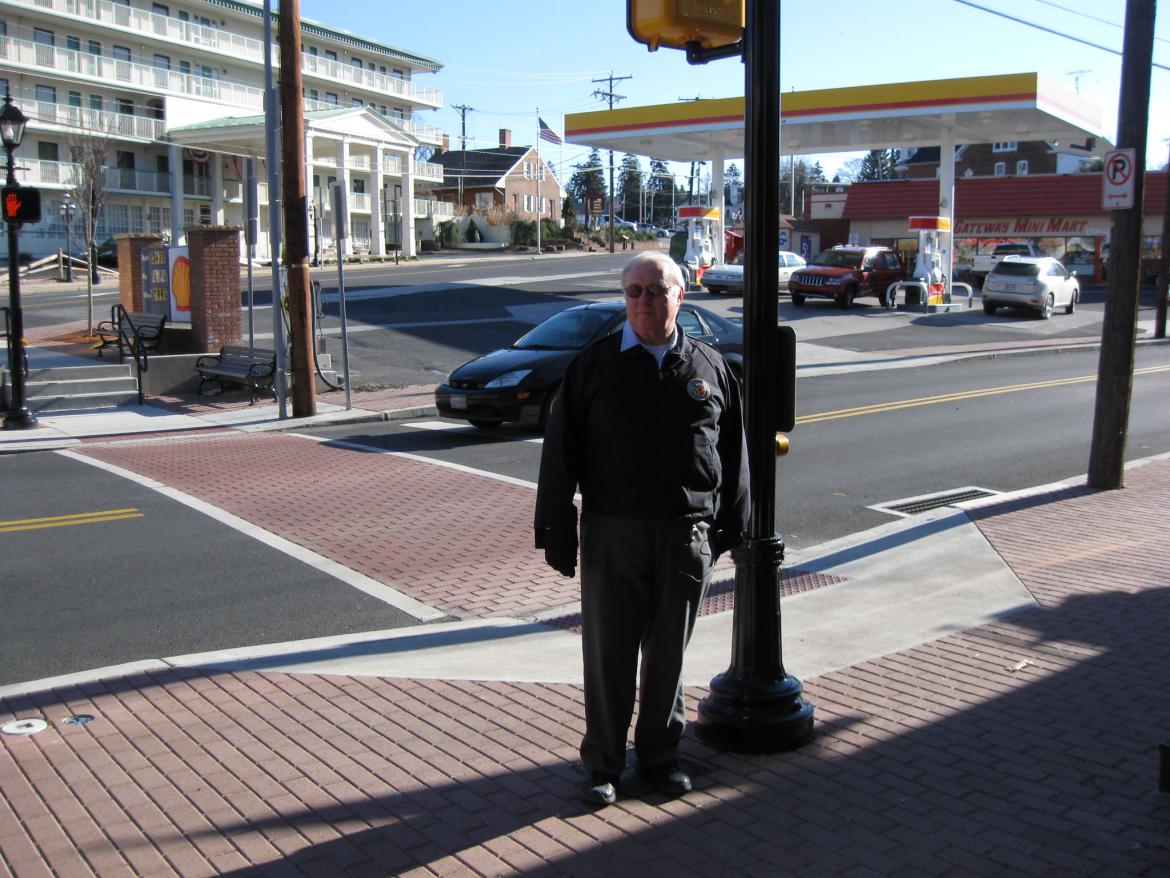 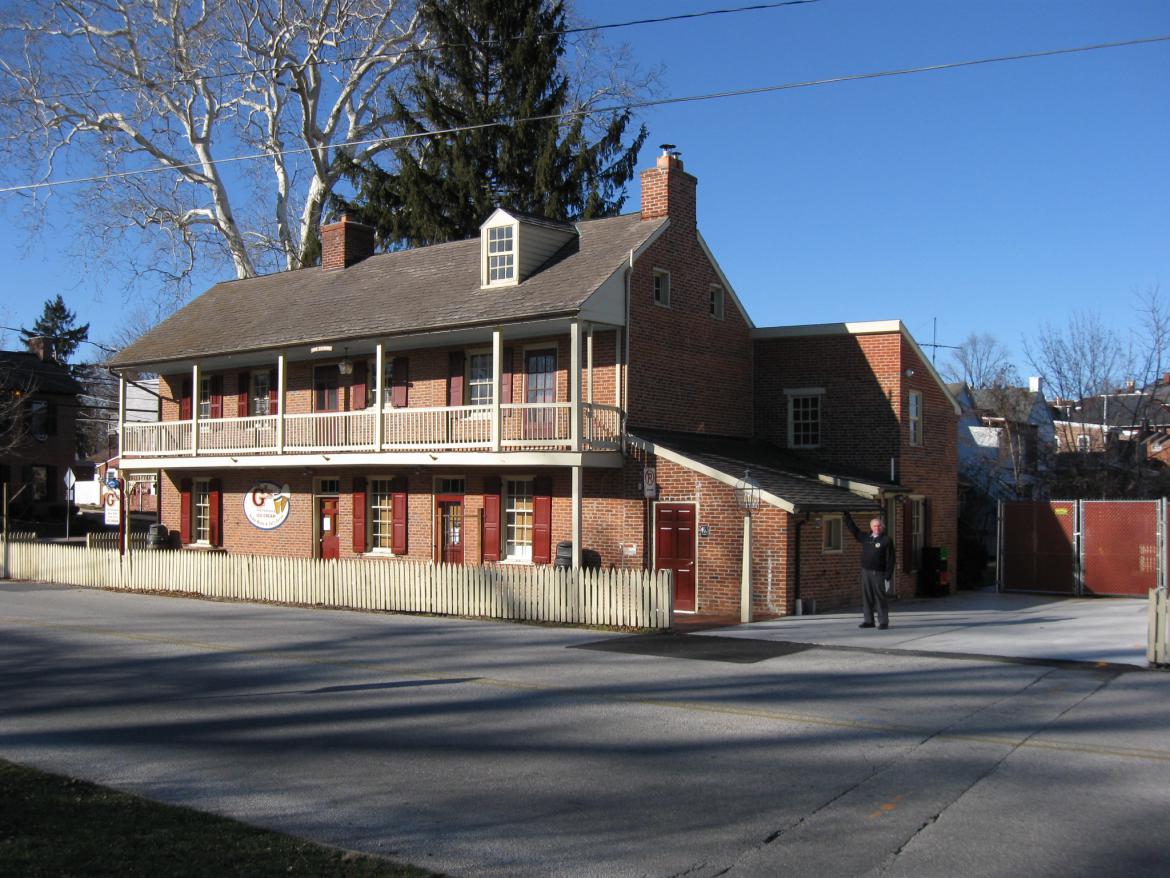 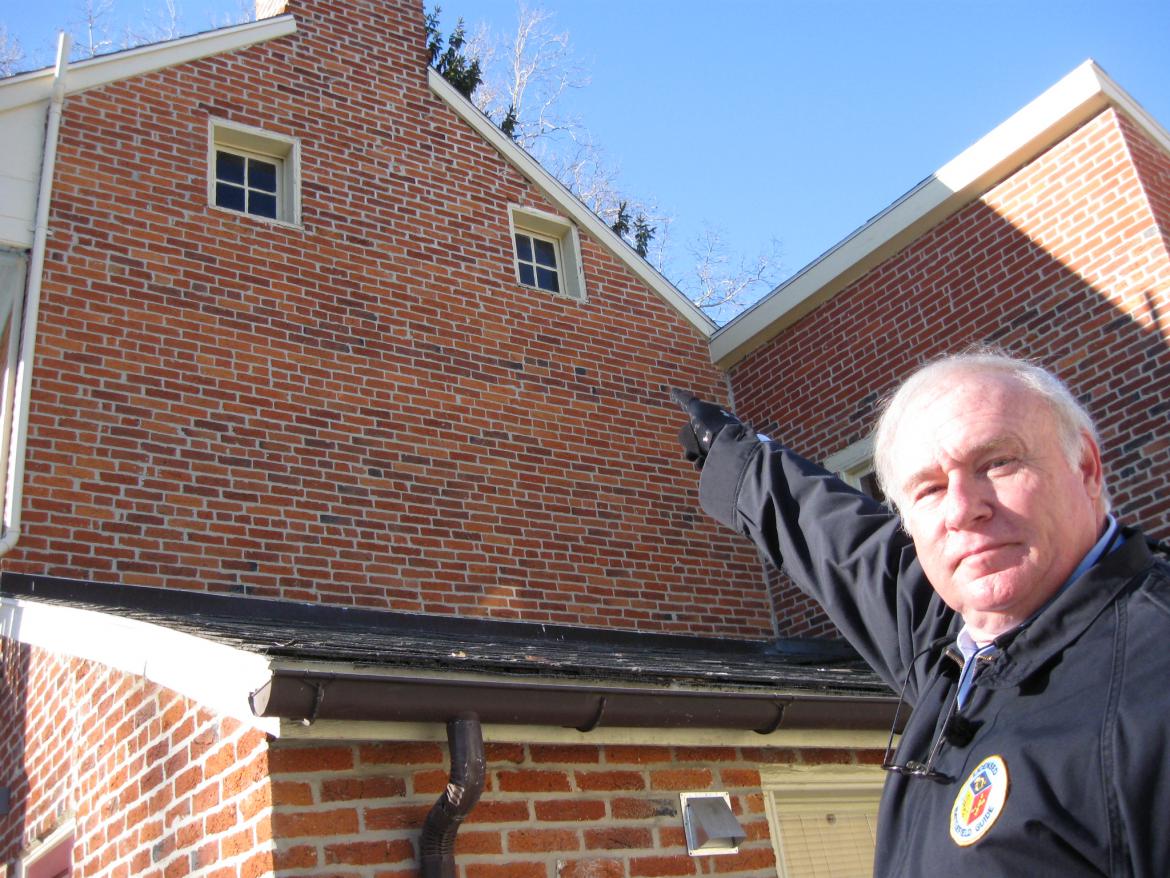 Licensed Battlefield Guide Fred Hawthorne points to the area between the two windows where the falsely placed artillery shell was once located. This view was taken facing northwest at approximately 2:30 PM on Sunday, January 15, 2012 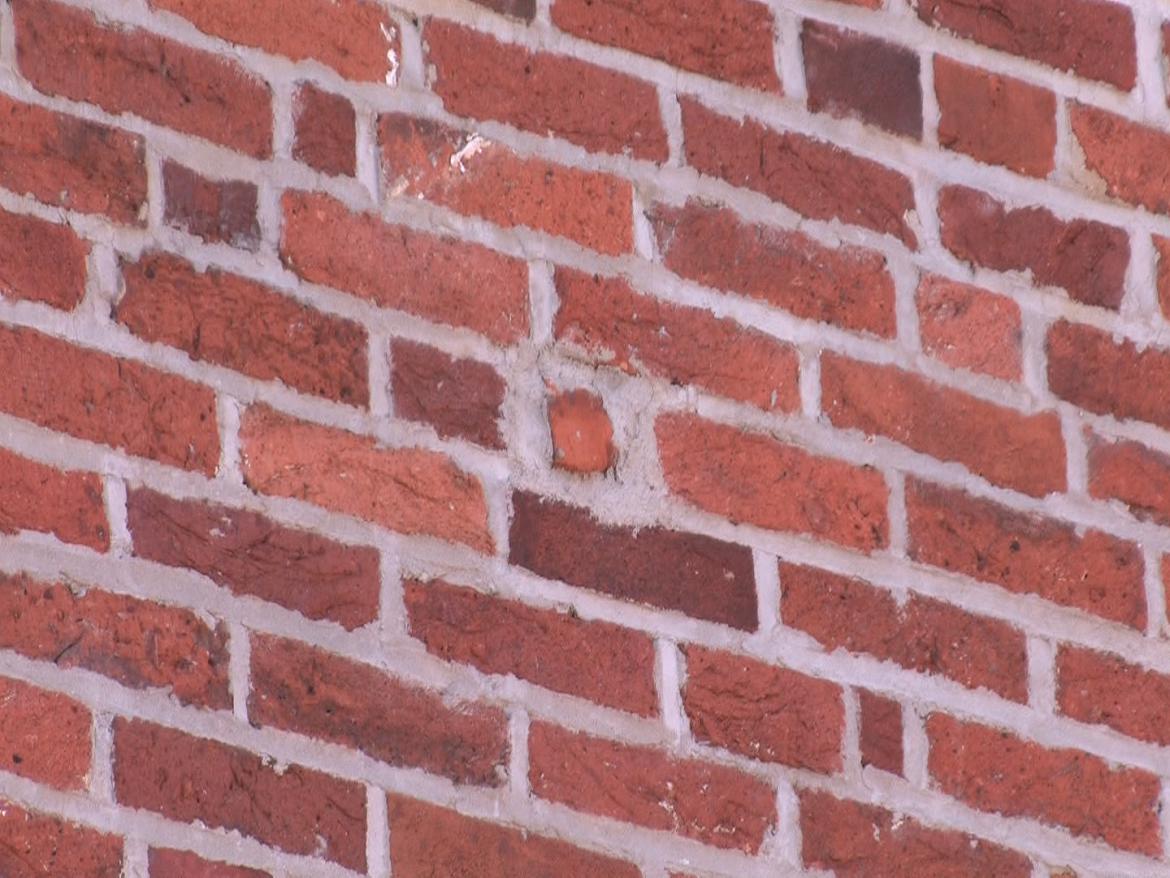 The falsely placed artillery shell was located in the center of this view where the smallest section of brick is now located. This view was taken facing northwest at approximately 2:30 PM on Sunday, January 15, 2012 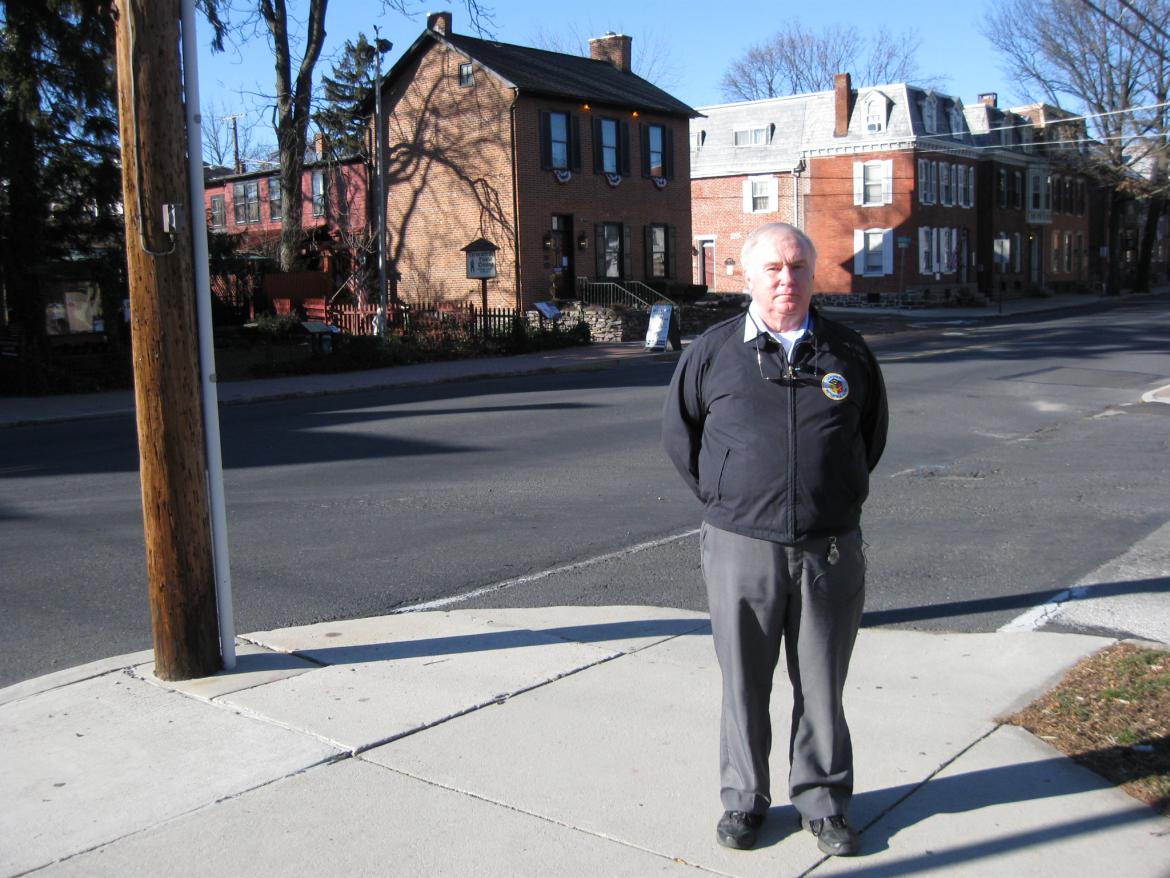 As of now, there are 153 places/facts on the list, and they are not in any particular order.