April 12, 2017
Licensed Battlefield Guides Tim Smith and Garry Adelman bring you #5 through #1 in Garry’s Top 10 Gettysburg Photo and Drawing Mysteries (the first five can be found here).This video was taken in August 2016. 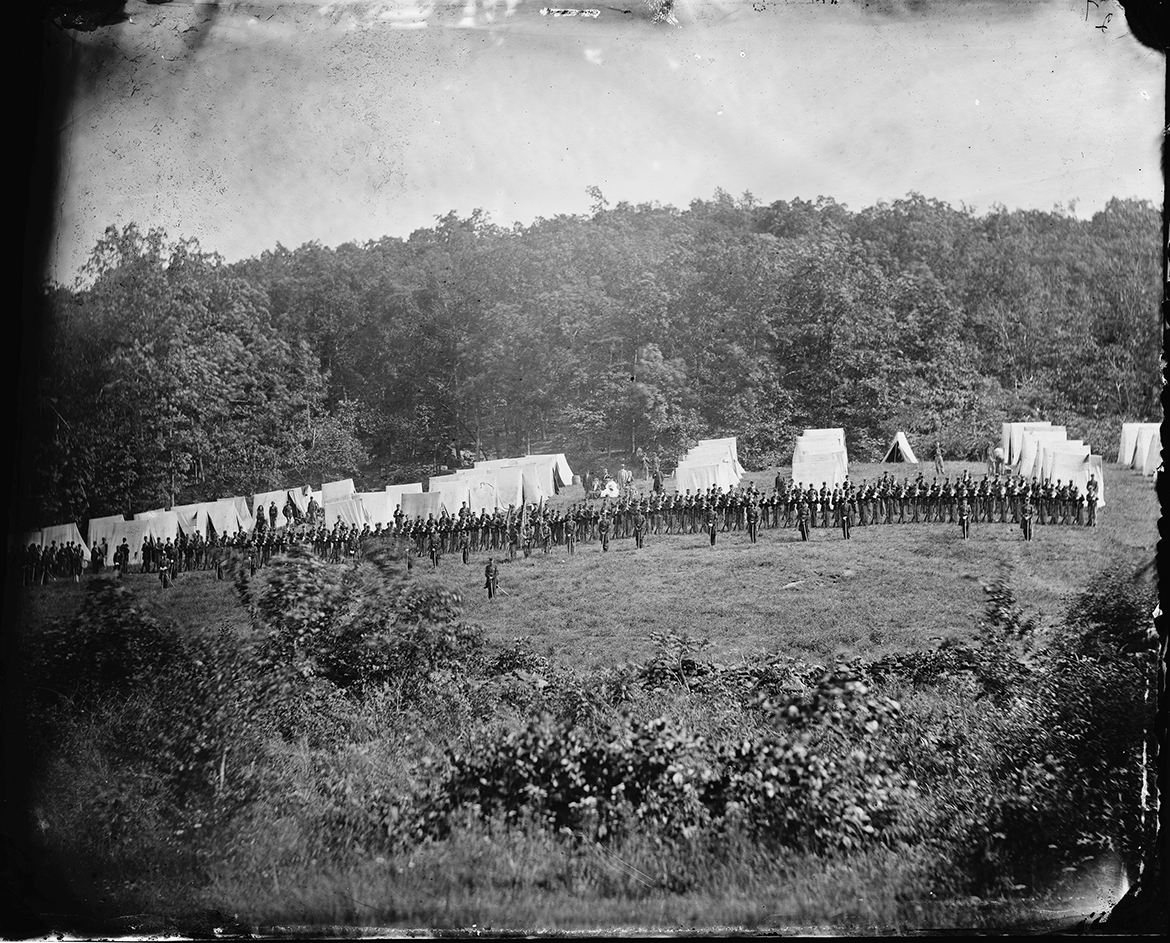 #5 The 50th PA at Gettysburg.This image was taken in July of 1865 (Alexander Gardner/William Morris Smith). [LOC] 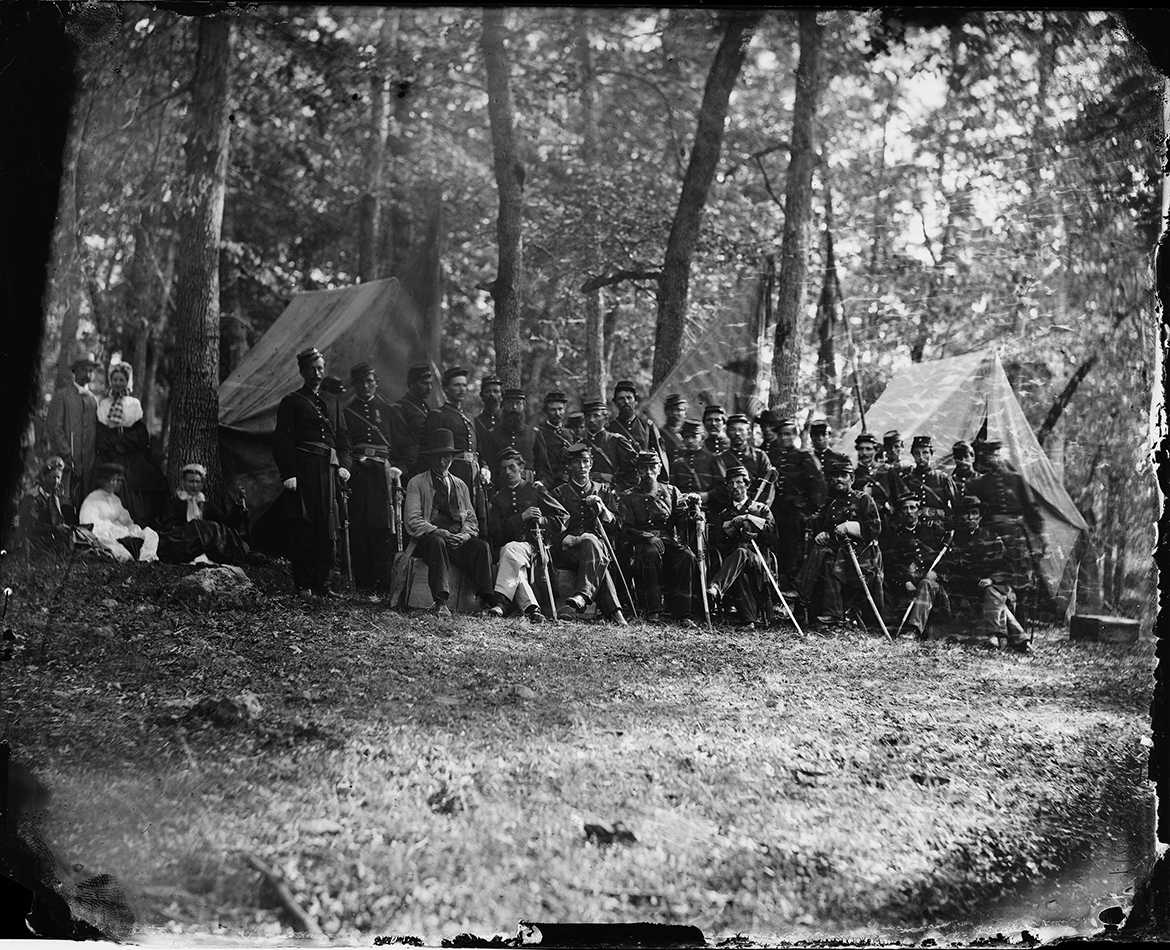 #4 Officers of the 50th PA at Gettysburg. Garry and Tim will be discussing this particular photo series in more detail in a future posting.This image was taken in July of 1865 (Alexander Gardner). [LOC] 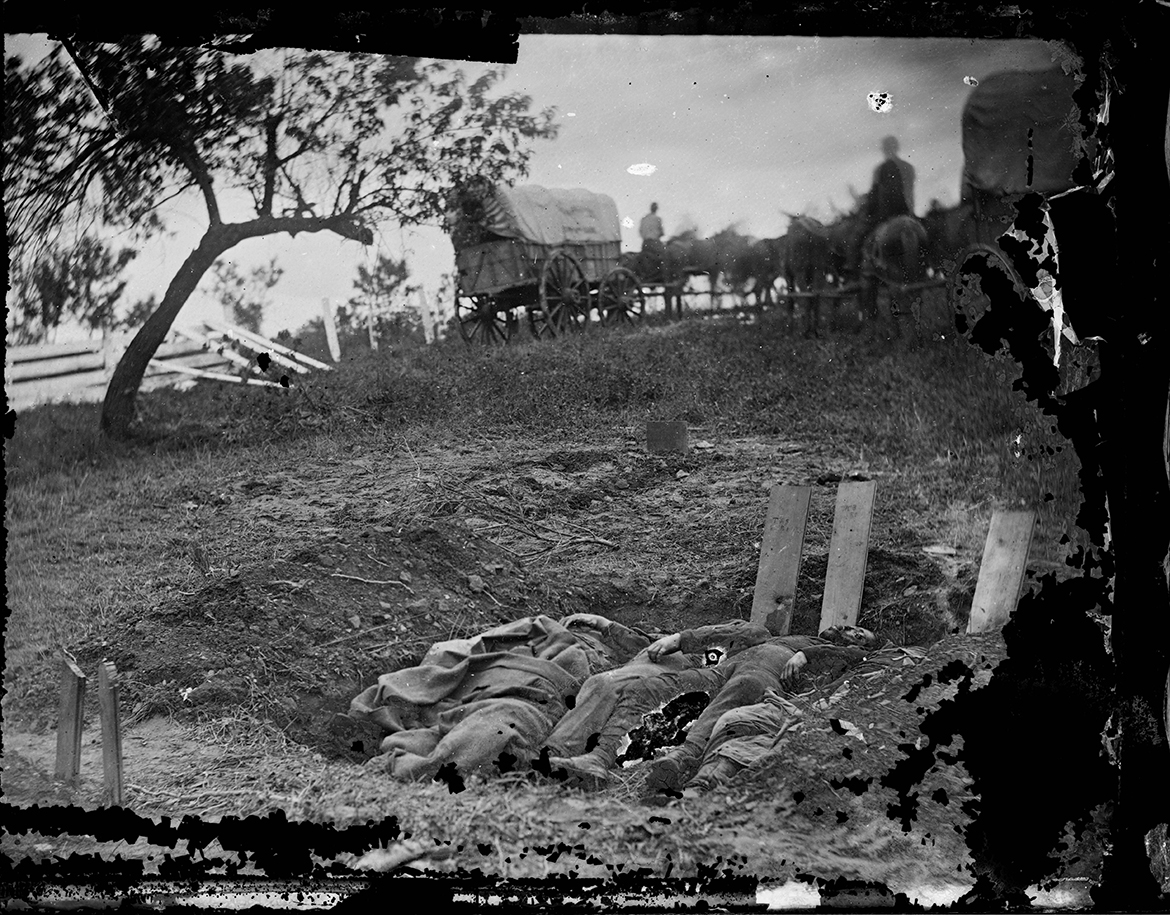 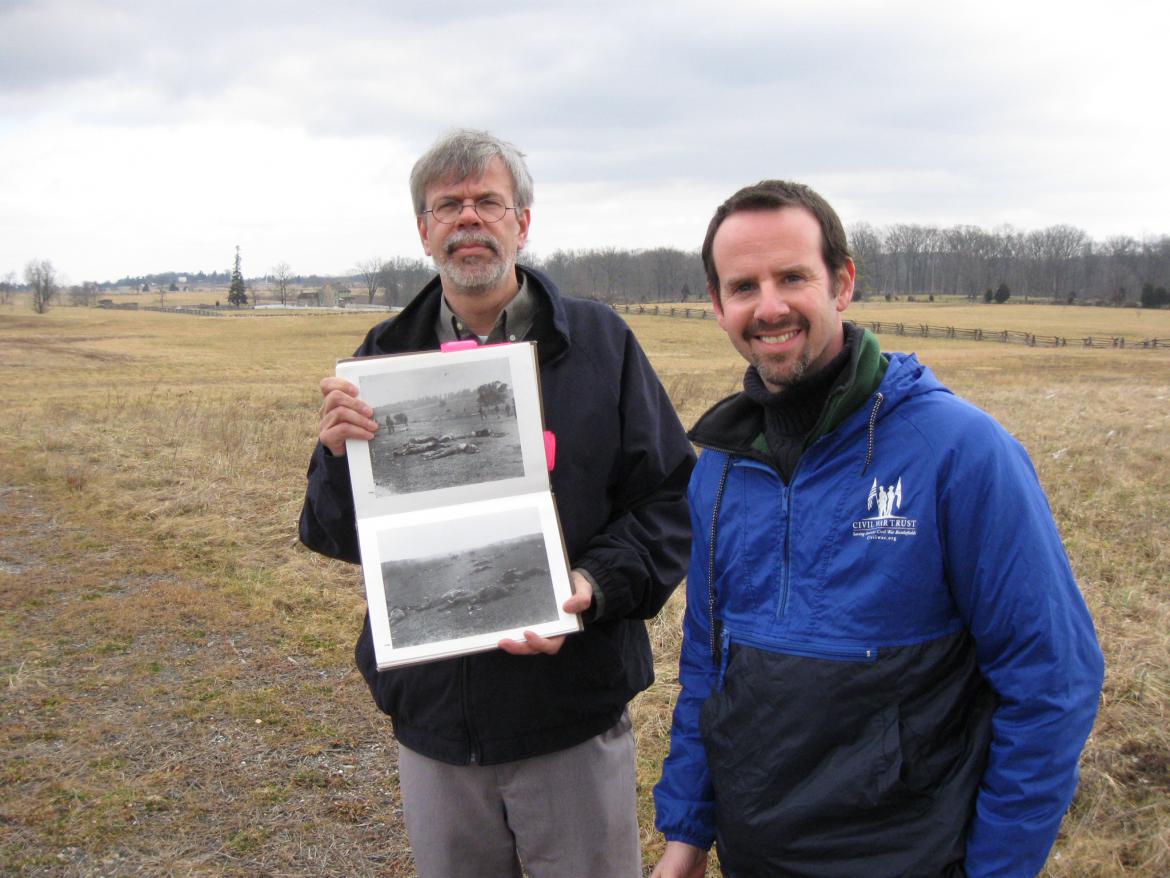 The hints, rules, and principles for those attempting to locate the sites of Civil War photographs. Please remember that you can click on this image (and all of our images) for a larger version.This image was created facing north on Wednesday, March 14, 2012.