“Desecration of the Battlefield of Gettysburg” with LBG Garry Adelman 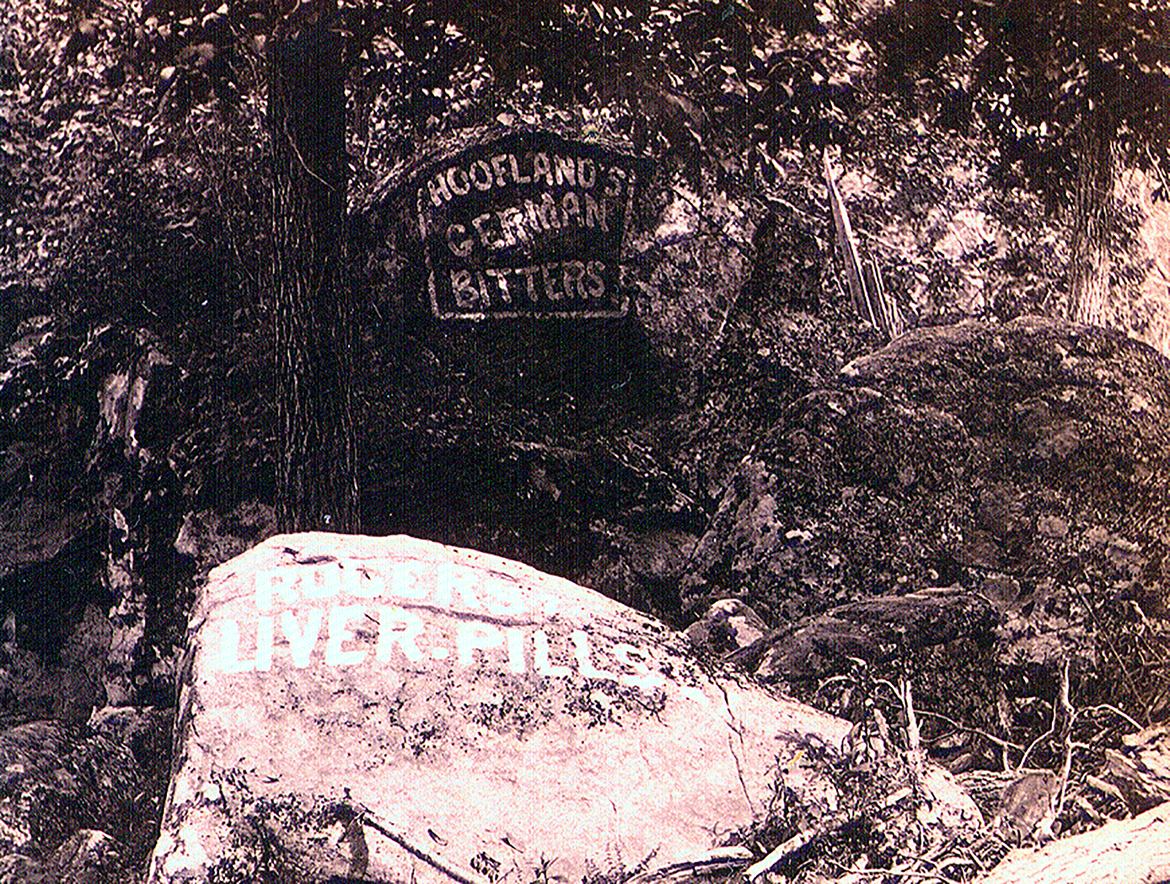 “Desecration of the Battle-field of Gettysburg, on Culp’s Hill.” This photograph was taken on the eastern portion of Culp’s Hill (upper) in 1867. Much of the battlefield was still privately owned and businesses took advantage by advertising on any nearby surface that they could find.This view was taken facing east by C.J. Tyson in 1867. The photograph is courtesy of John Richter of the Center for Civil War Photography.
A map showing the location of the 1867 Tyson photograph.This map was created in a chair facing east on March 23, 2017.
Licensed Battlefield Guide Garry Adelman shows us the location of the 1867 photograph and describes a time when advertising was not uncommon on the battlefield.Visit Garry Adelman’s Civil War Facebook page. This video was taken on Saturday, September 3, 2016.

“Buy it! Try it! Sold by all Druggists, Storekeepers and Hotels.” Color woodcut showing a drummer in a marching band beating on a drum labeled “Hoofland’s celebrated German tonic water.”This print was made circa 1860-1870 [LOC]. 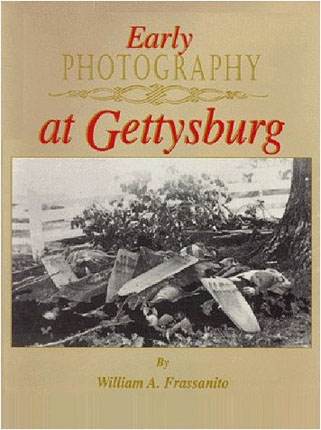