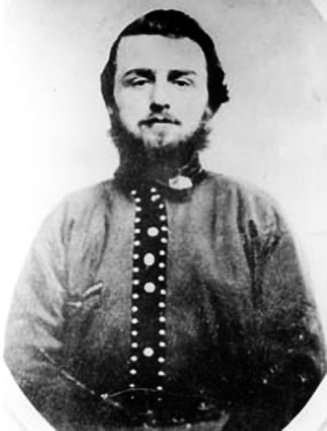 John Wesley Culp is buried in Hollywood Cemetery in Richmond, Virginia … Or is he? This view was taken circa the 1860s.

Hollywood Cemetery in Richmond, Virginia, is the home of many notable Confederate internments with a connection to Gettysburg. Gettysburg Daily reader Pete Skillman traveled to the cemetery and provided the content for this series.

Pete Skillman works in the IT department of a school system in Maryland. In his free time, he loves to read and discuss U.S. history. He became interested in Gettysburg when he visited a few times with his family as a child, and spent several hours searching out flank markers with his dad. Pete loves spending time with family and friends in Gettysburg whenever he can. He lives in Catonsville, MD with his wife, Ruth and his dog, Charlie.

To see previous posts in this series: 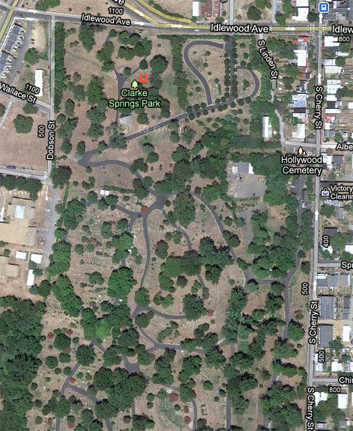 The red rectangle on this map shows the location of John Wesley Culp’s grave marker in Hollywood Cemetery. 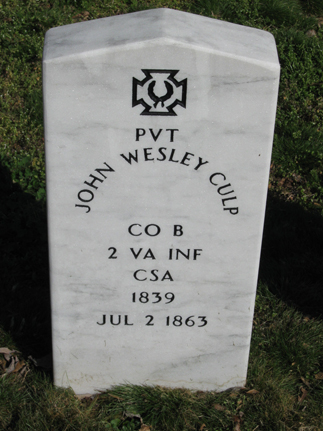 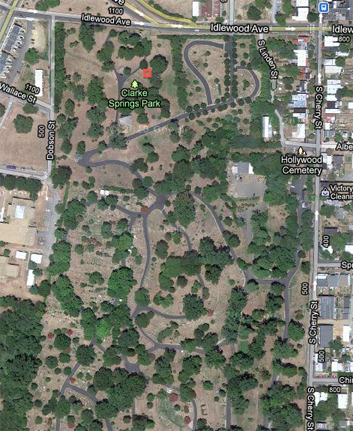 The red rectangle on this map shows the location of Richard Brooke Garnett’s monument in Hollywood Cemetery. 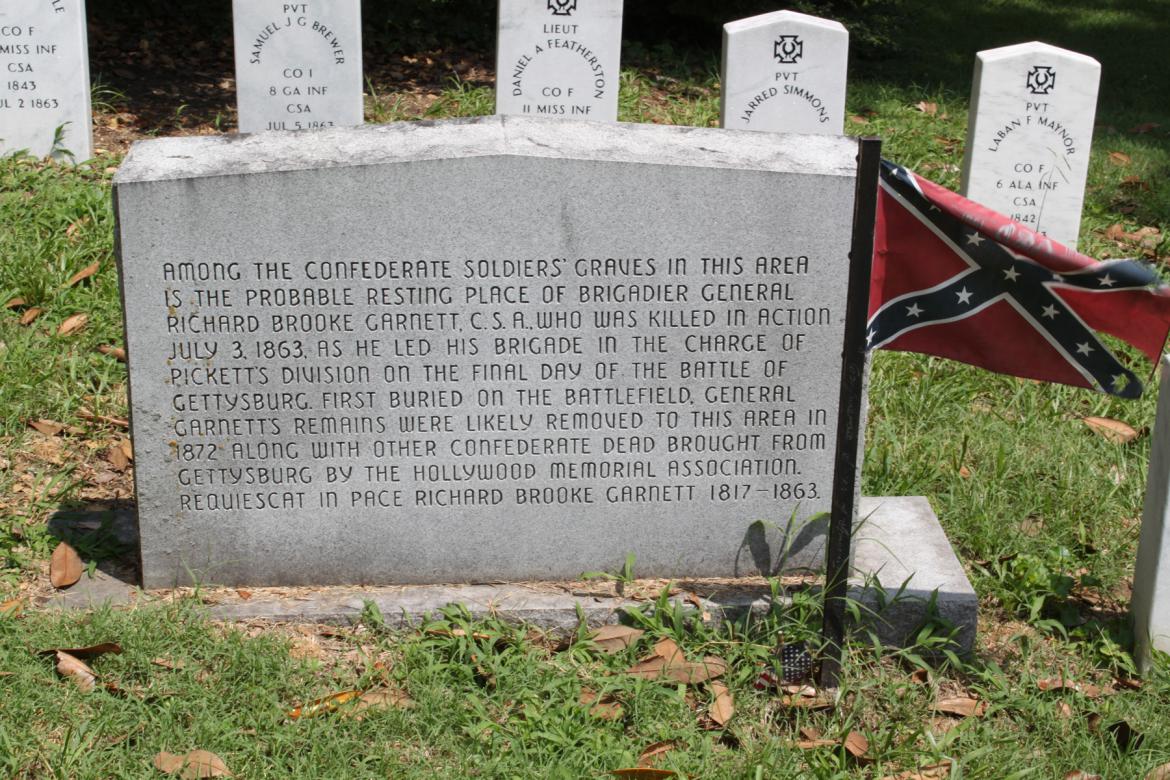 The front of the monument to Richard Garnett in Hollywood Cemetery. This view was facing west at approximately 1:45 PM on Saturday, July 9, 2011, by John Dolan. 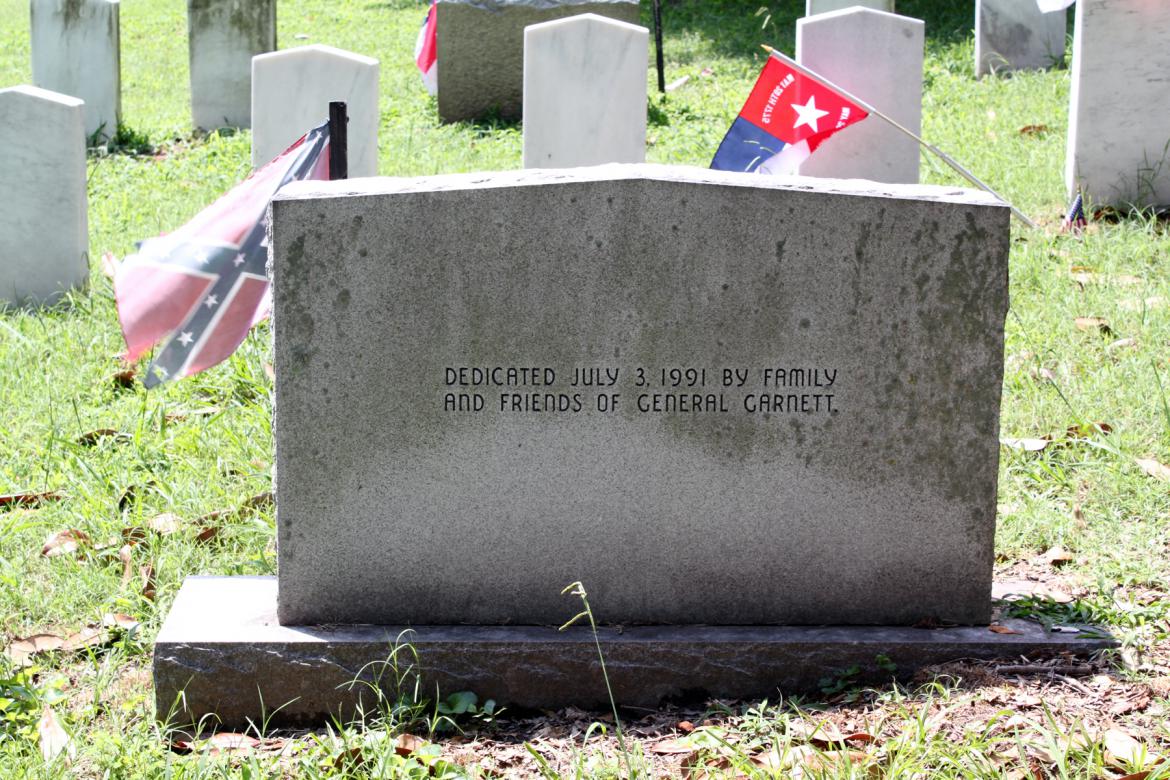 There is debate as to whether an identifiable photograph of Garnett will ever be found or was ever taken. It is possible that this photograph is actually a cousin, Robert S. Garnett. This view was taken circa the 1860s.

Finally, this Library of Congress photo labeled as “Franklin Gardner,” has also been claimed by some to be Richard B. Garnett. This view was produced circa the 1860s.