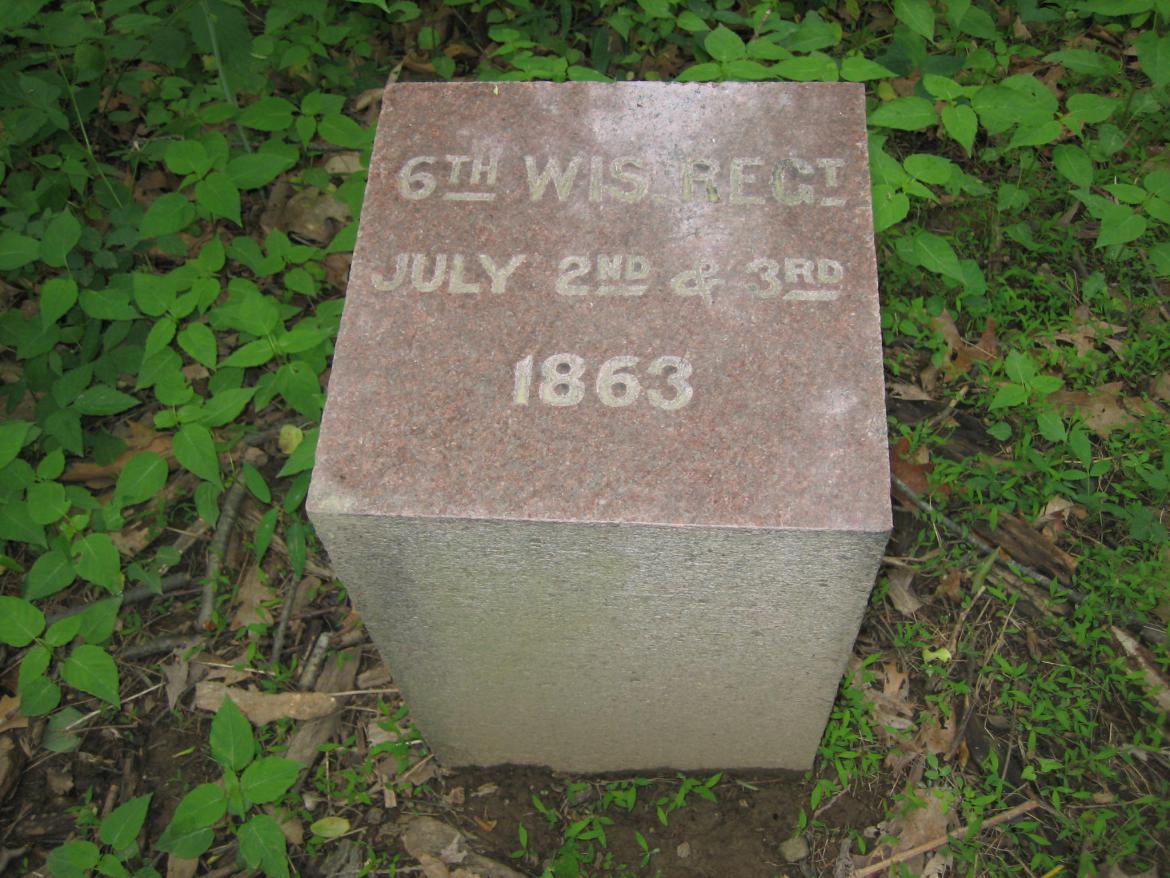 The Iron Brigade is most famous at Gettysburg for being engaged in McPherson’s Woods/Herbst Woods/Reynolds Woods on McPherson’s Ridge and on Seminary Ridge on July 1, 1863. Not as many people know what happened to them afterwards. They retreated back to Cemetery Hill, and then were placed on the north slope of Culp’s Hill where they constructed earthworks. The Iron Brigade regiments, except for the 19th Indiana, have markers in what are now the woods along the remains of their earthworks. Today’s subject is the 6th Wisconsin regiment of the Iron Brigade, one of the few infantry regiments that were engaged on all three days of the battle. The other regiments were the 14th Brooklyn (84th New York) and the 147th New York. 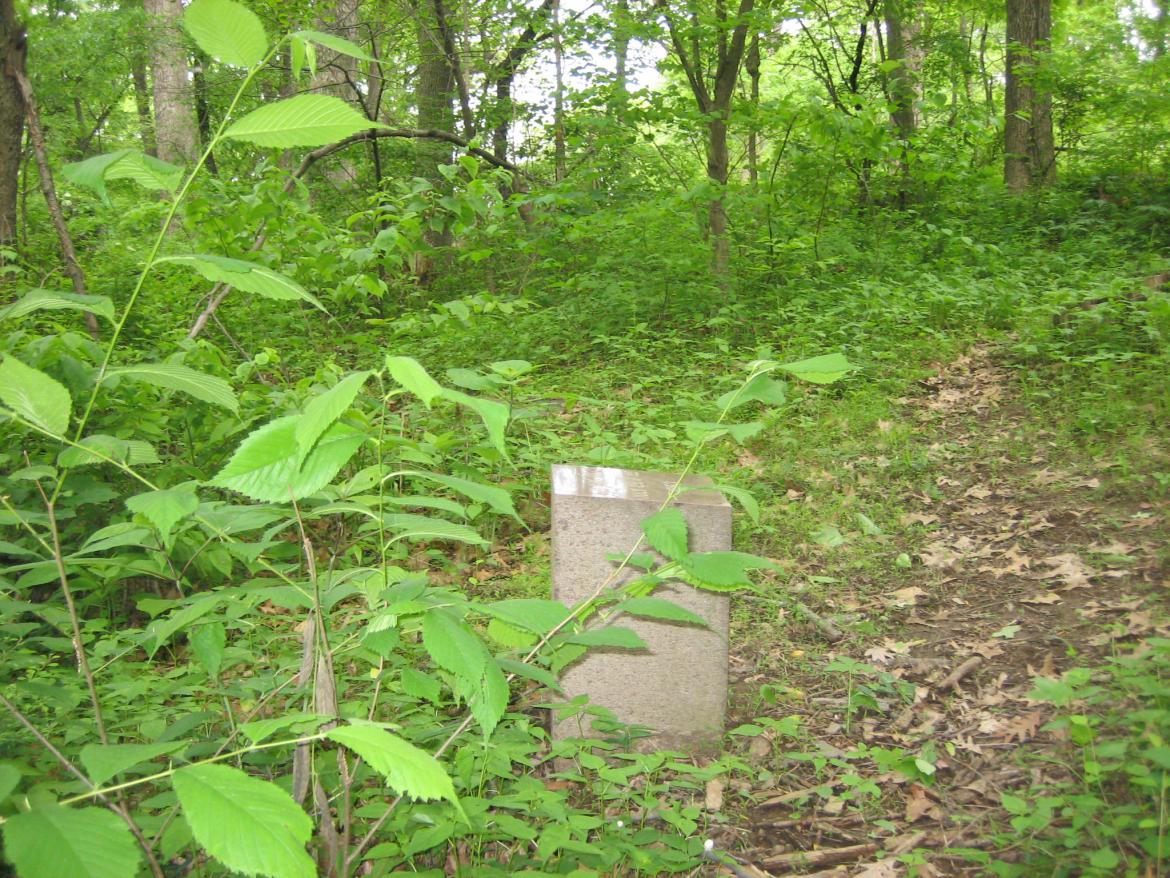 When the Iron Brigade was fighting west of town on the first day, one of the criticisms given is that the brigade did not entrench in the approximately two to three hour lull between their first action in the morning, and the fighting in the afternoon. One of the reasons for this inaction is that their entrenching tools were not present on the field. Lieutenant-Colonel Rufas Dawes of the Sixth Wisconsin would later state that his regimental wagon joined the Sixth when it reached Culp’s Hill. It contained a dozen spades and shovels. The Sixth was on the right of the Iron Brigade. They constructed some of the first, if not the first earthworks on Culp’s Hill. This view was taken from the northeast facing southwest at approximately 5:00 PM on Wednesday, May 21, 2008. 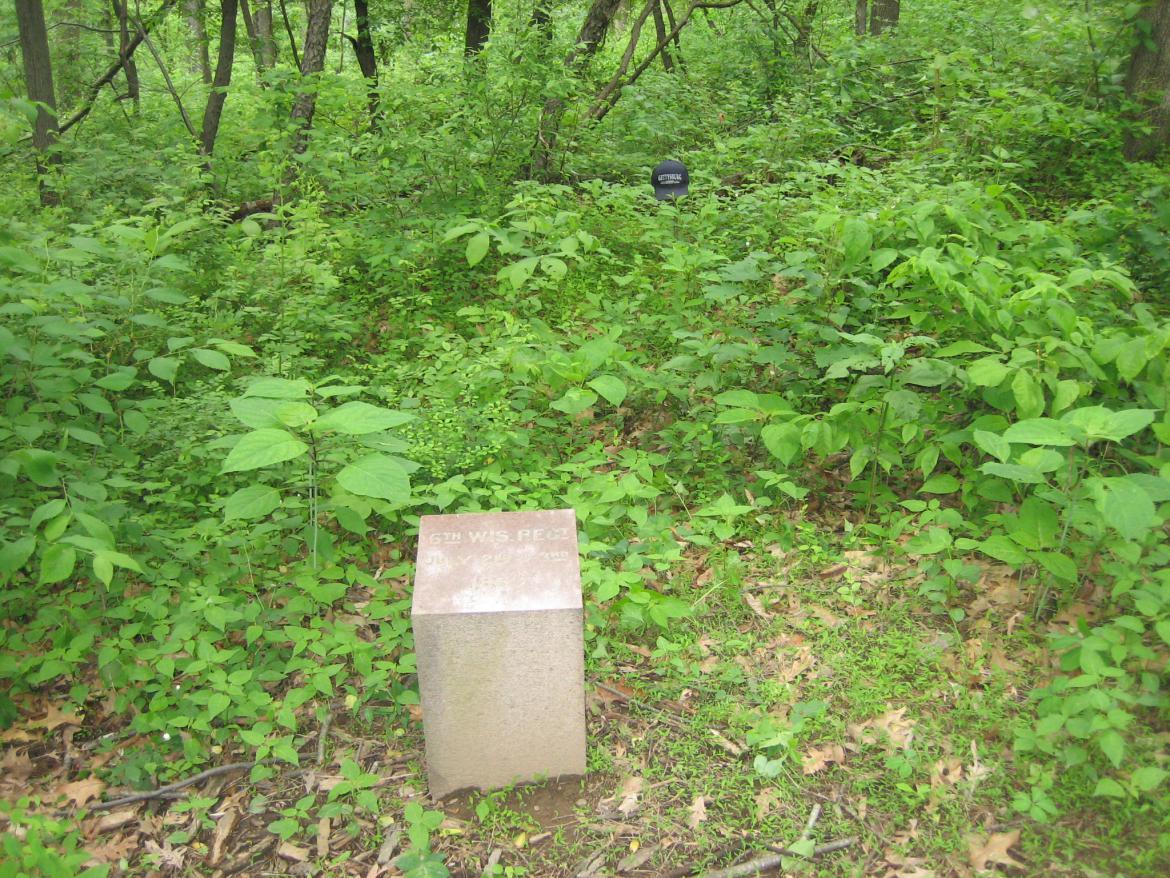 This is not the best time of the year to be moving through the woods containing this undergrowth, and the earthworks are hidden. In an attempt to give one some perspective of where the remains of the fortifications are located in comparison to the marker, we put our Licensed Battlefield Guide Hat on a stick, and stuck the hat and stick on the earthworks. This view was taken from the south facing north at approximately 5:00 PM on Wednesday, May 21, 2008. 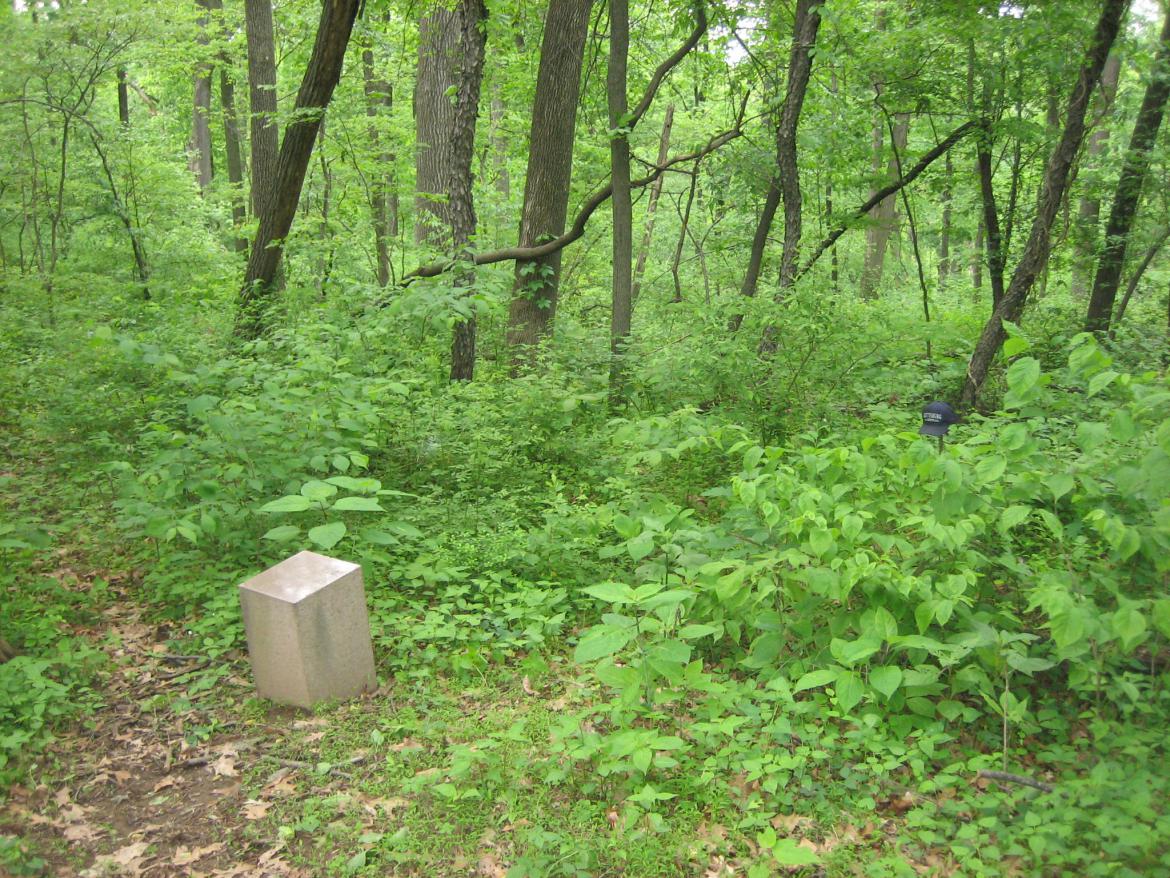 Another view of the earthworks in relation to the marker. There is a low area or trench between the marker and the earthworks where the hat is located. When the Sixth Wisconsin fought on Culp’s Hill on July 2nd, it was not in this position. The evening of July 2, 1863, when the Confederates attacked the east side of Culp’s Hill, the 6th Wisconsin was sent to the assistance of George Sears Greene’s New York Brigade. This view was taken from the southwest facing northeast at approximately 5:00 PM on Wednesday, May 21, 2008.

The Sixth marched to the right flank of the 137th New York where a traverse had been constructed, and at or near the traverse, drove Confederate troops from that position, facing south. They remained there until approximately midnight when they were relieved by Kane’s Brigade. Other accounts place them at the position occupied by the 149th New York, and would have been facing east. After they were relieved, they returned to this position. This view was taken from the north facing south at approximately 5:00 PM on Wednesday, May 21, 2008.