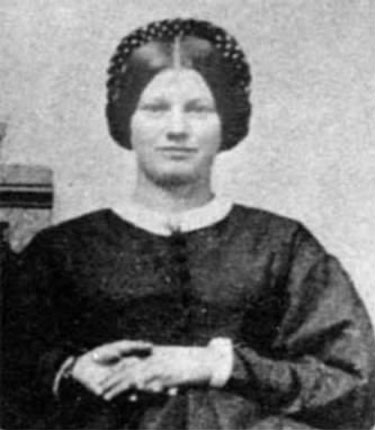 Mary Virginia Wade (1843-1863), known as Jennie Wade, Ginnie Wade, Ginny Wade, or Jenny Wade was the only civilian killed during the three days of the Battle of Gettysburg. There are three houses associated with her in the borough. This image is part of a photograph showing Jennie with two other female friends. This view was taken circa the 1860s.

In today’s 140 Places Every Guide Should Know post, Gettysburg Licensed Battlefield Guide Fred Hawthorne shows us the three houses associated with Jennie Wade. We will do them backwards with the house where she died shown first, and the house where she was born shown last. 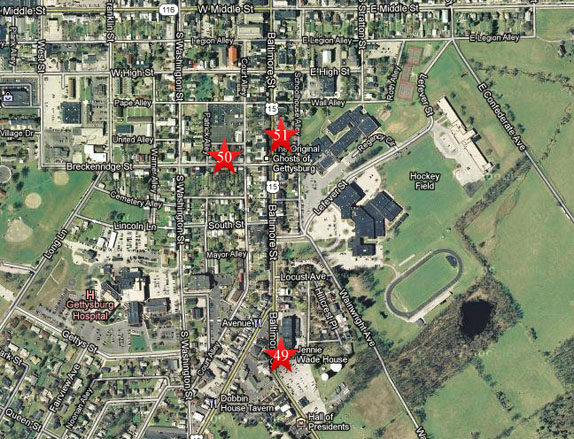 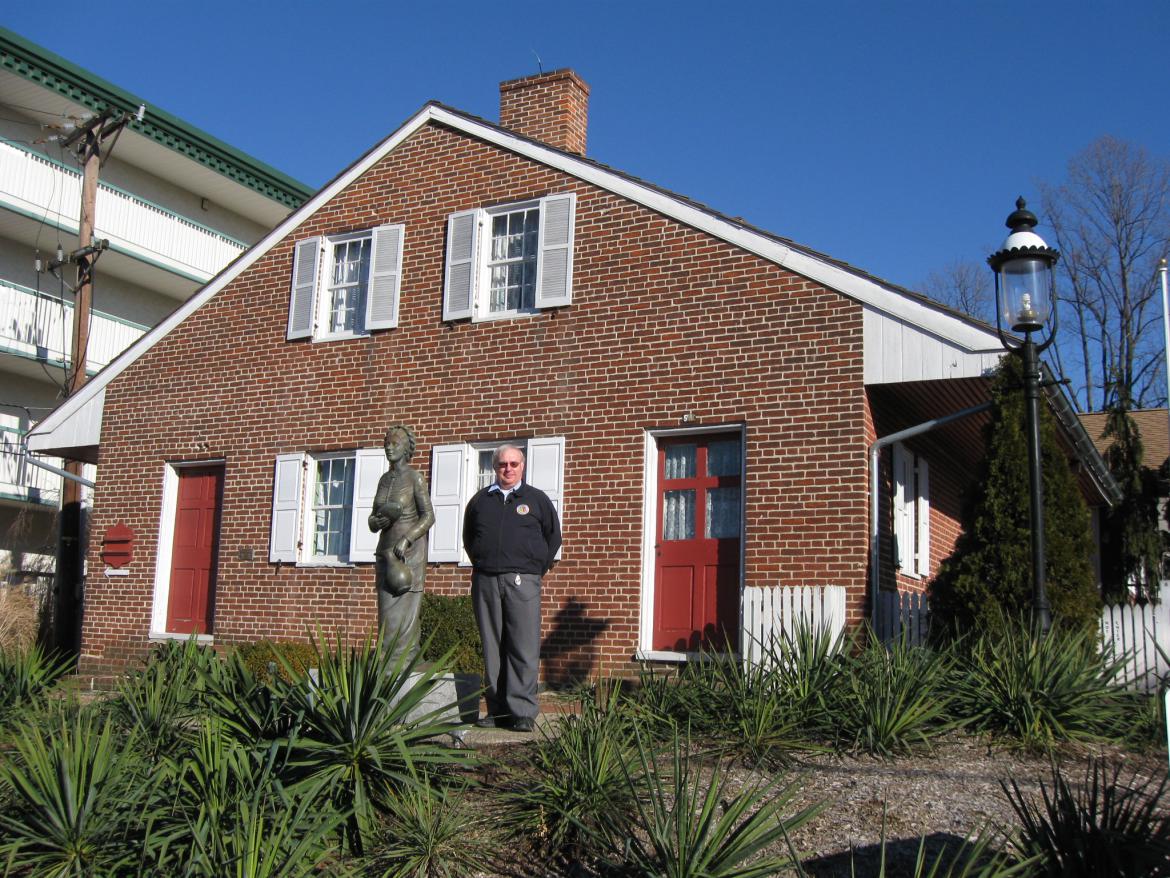 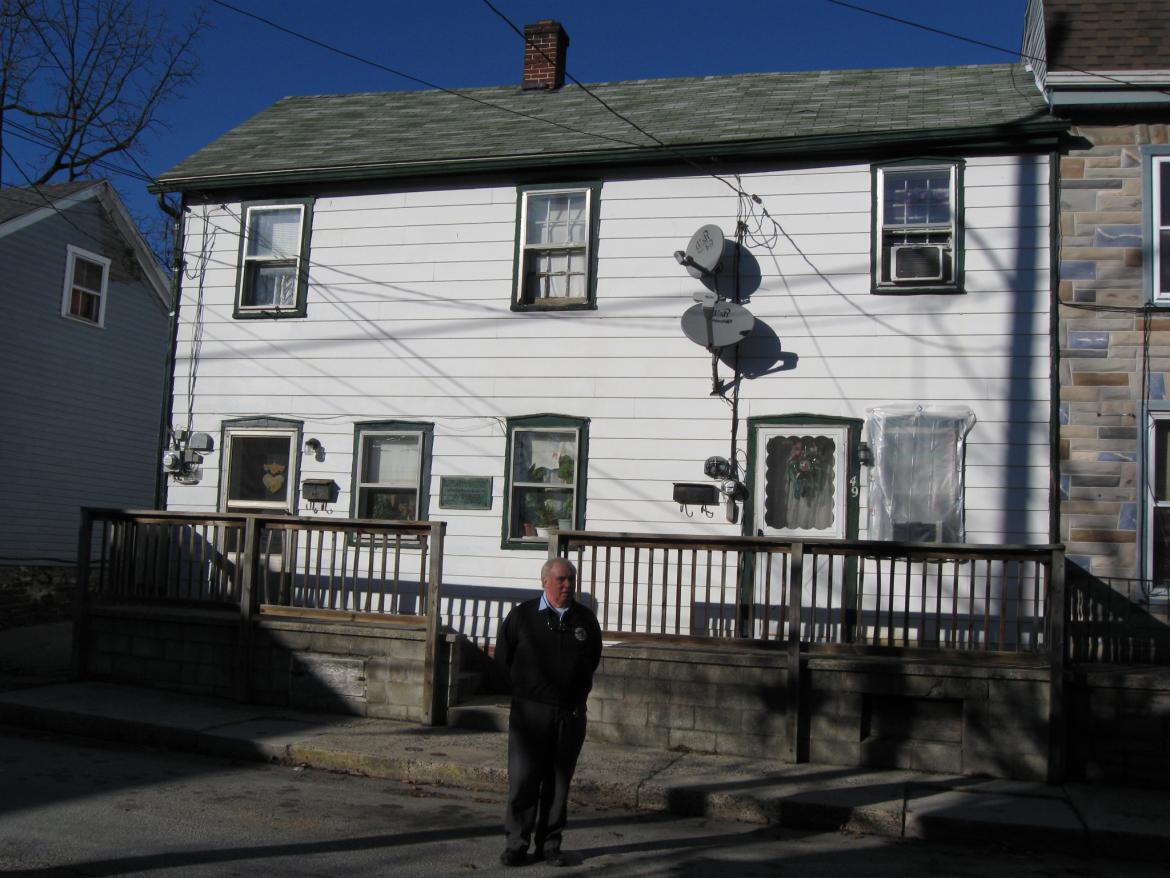 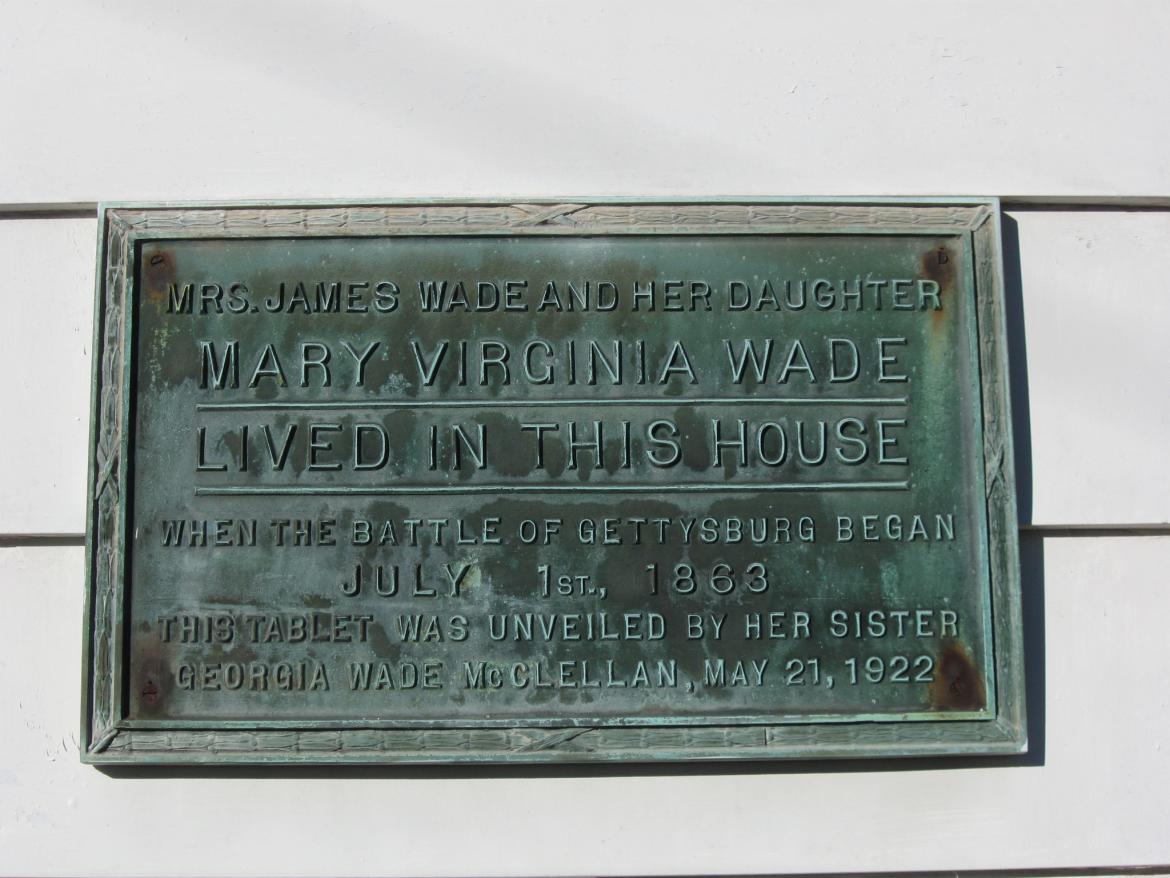 A closer view of the plaque on the Ginnie Wade house at 49 Breckinridge Street. This view was taken facing north at approximately 2:30 PM on Sunday, January 15, 2012 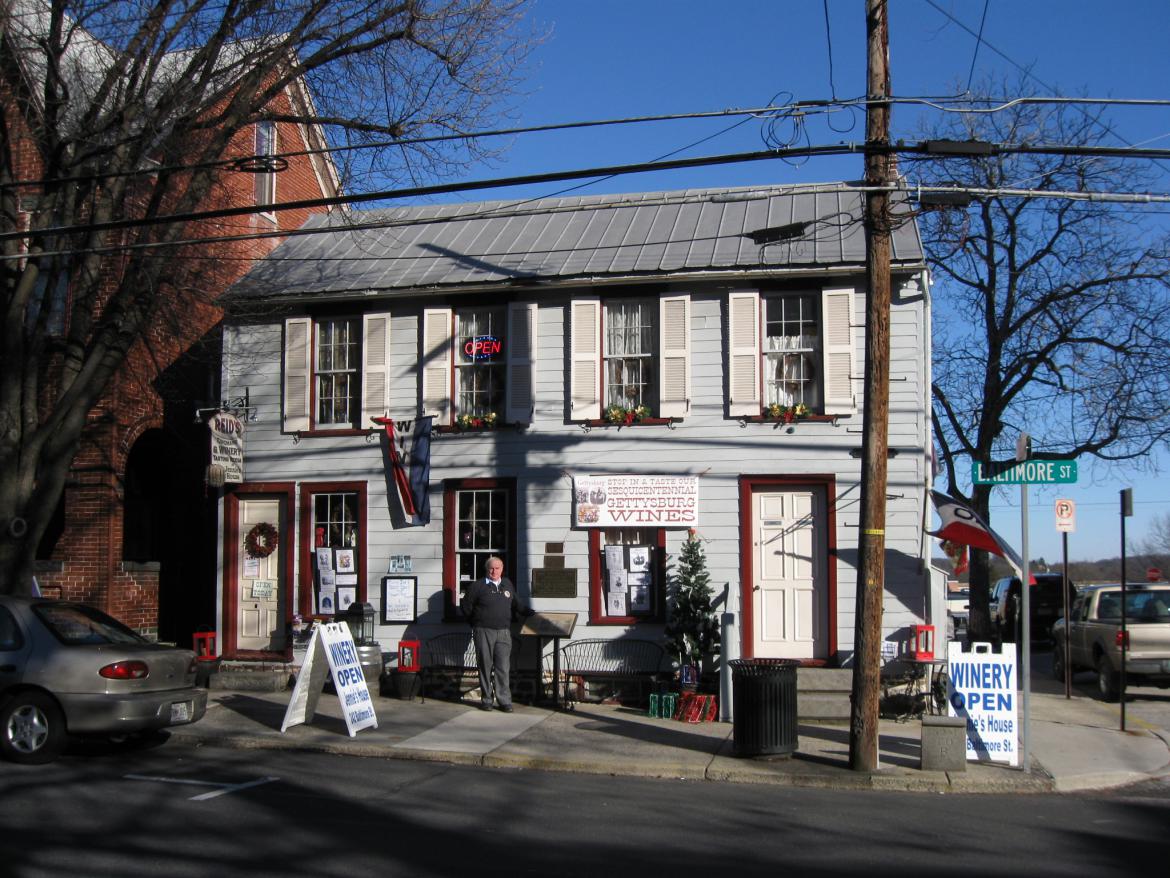 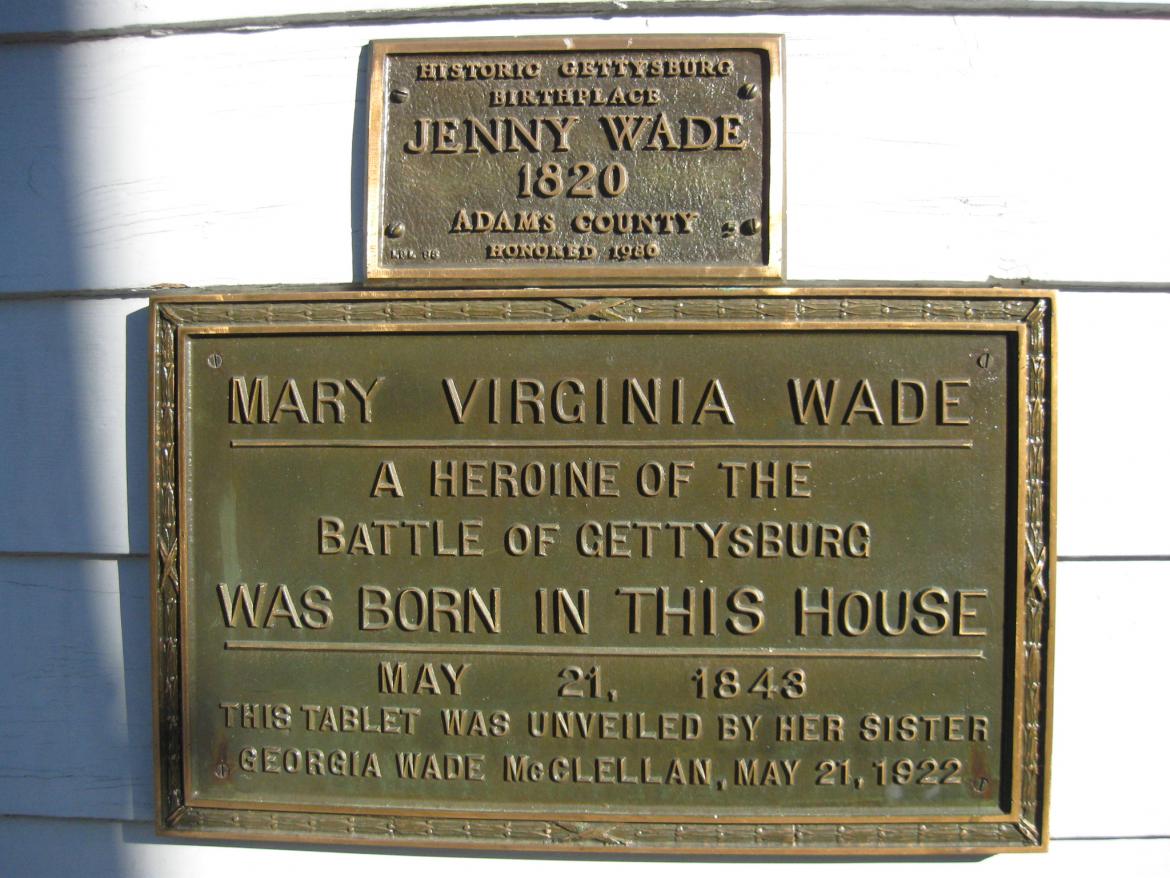 A closer view of the plaques on the front of the Baltimore Street house in which Jenny Wade was born. This view was taken facing east at approximately 2:30 PM on Sunday, January 15, 2012

As of now, there are 152 places/facts on the list, and they are not in any particular order.