It you are skeptical about how the new National Park Visitor Center at Gettysburg National Military Park is going to look, you’re not going to be after you tour the facility. The Star and Banner was very impressed when we visited the inside of the center for our Licensed Battlefield Guide Spring Guide Meeting. The exhibits are first rate, and there is a lot of room for large groups in this building. We took photographs of many of the exhibits, and found out later that we weren’t supposed to be in there. Oh well. We tried to get these 63 images up for you as quickly as possible, without comment, for you to view. Some of them are good, some bad, but hey, there’s a lot of them. The spots that you see are dust particles still floating around this area under construction. By the way, the Guide meeting was not one big shouting match. Lots of questions, but nothing critical of the National Park Service. These pictures were taken from approximately 6:15 PM to 7:00 PM on Wednesday, April 2, 2008. 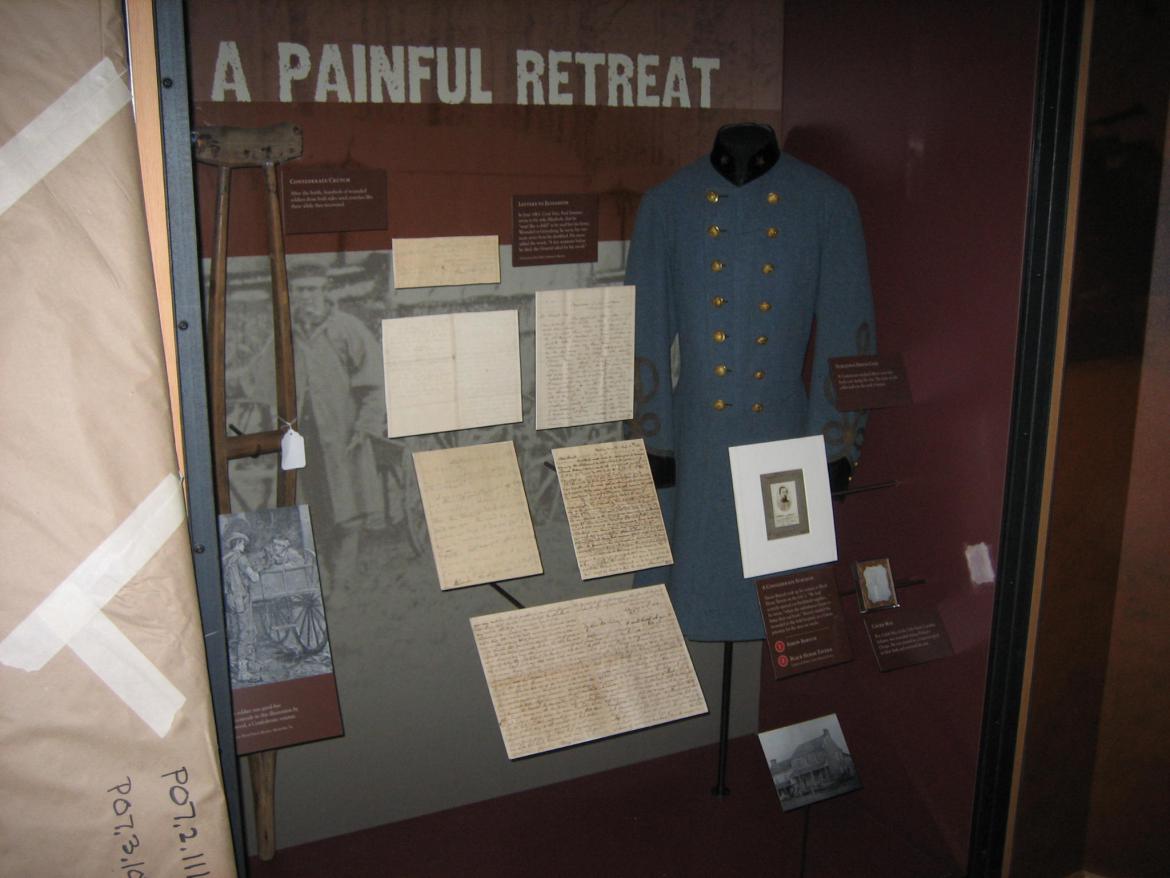 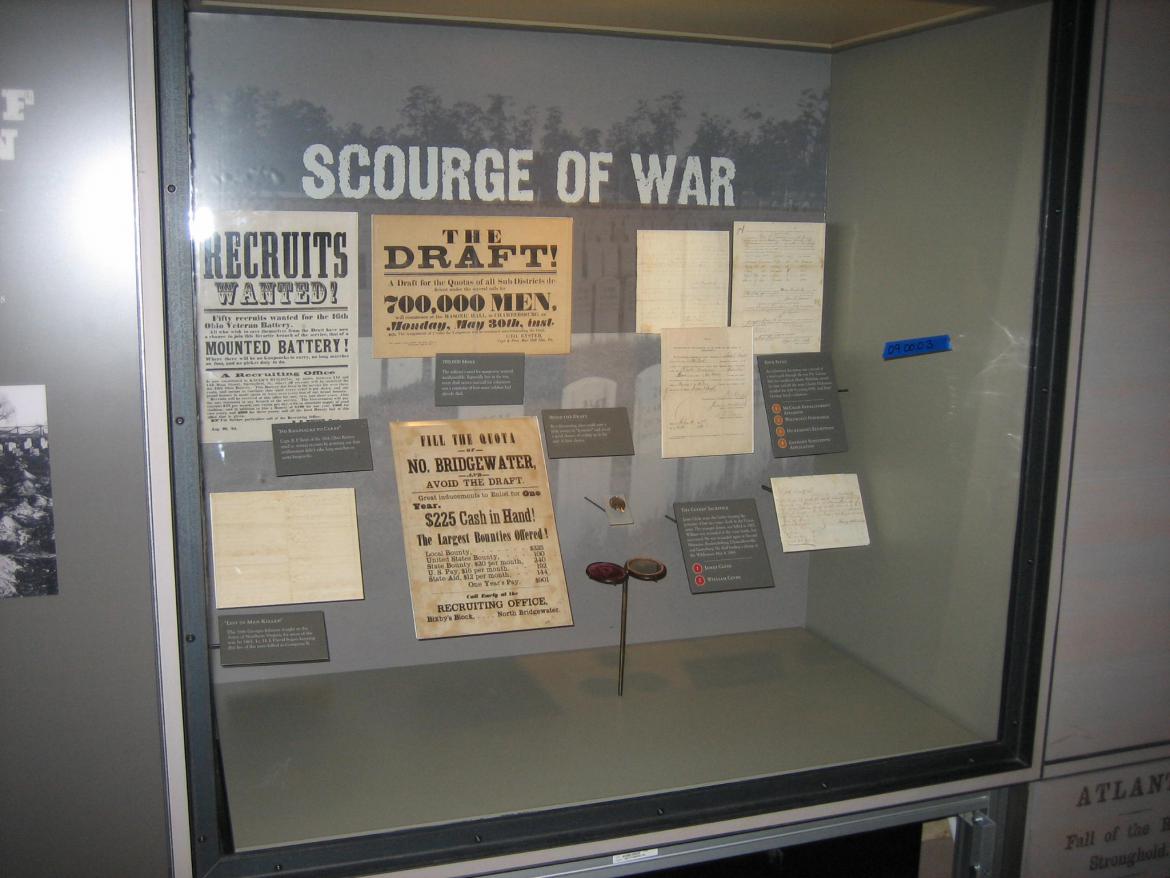 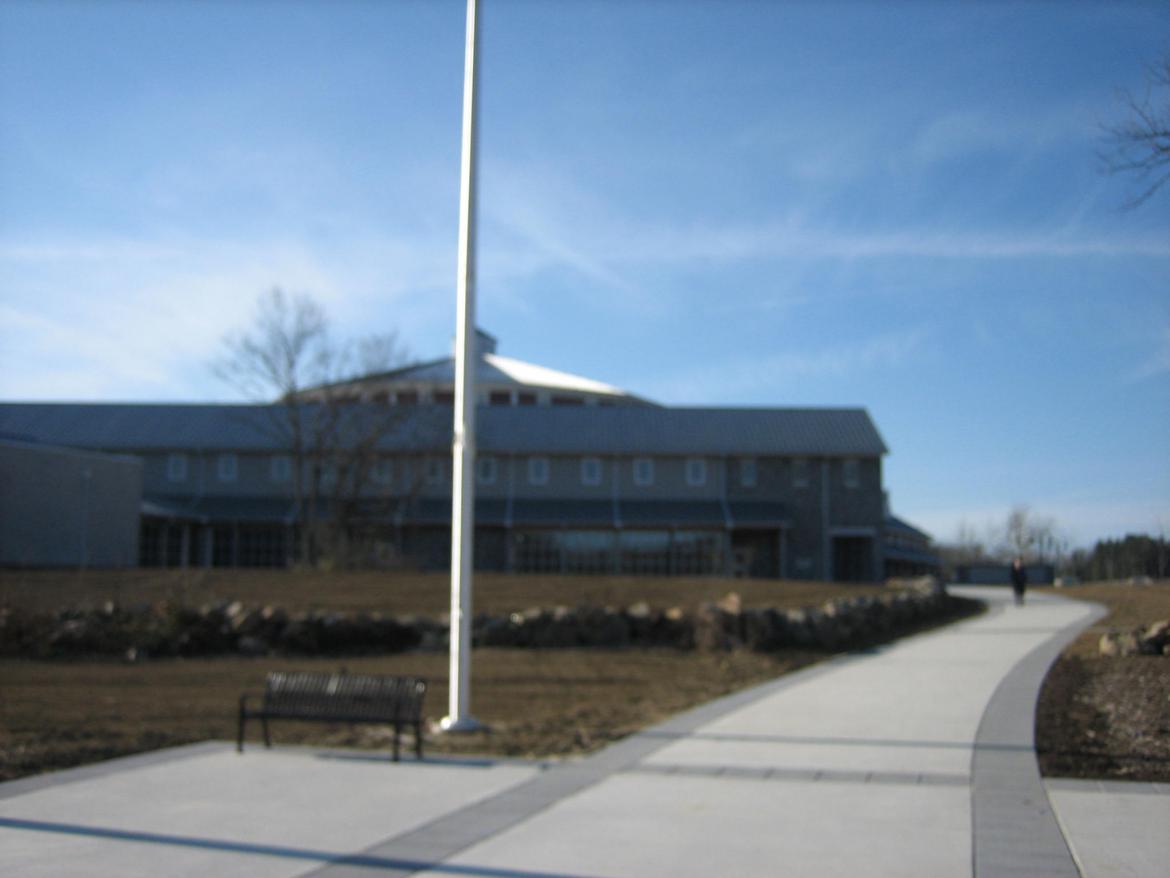 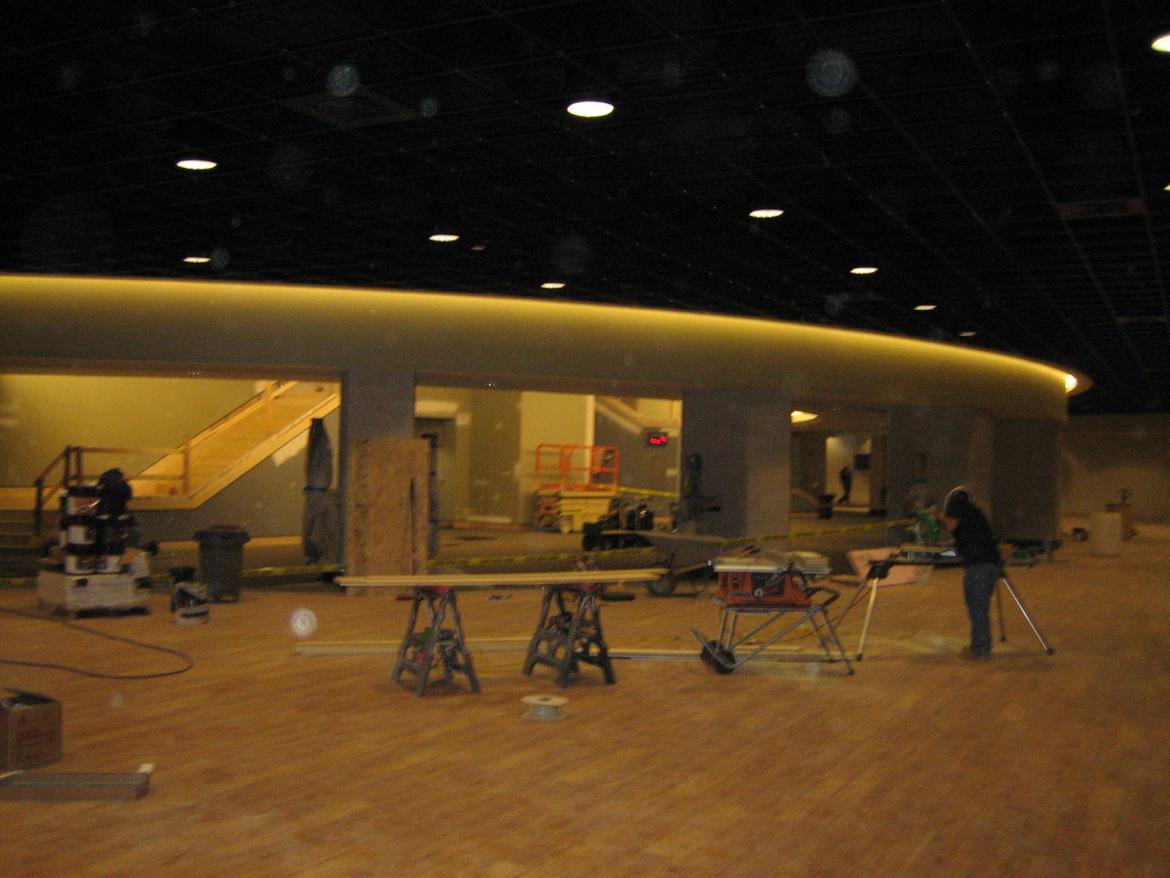 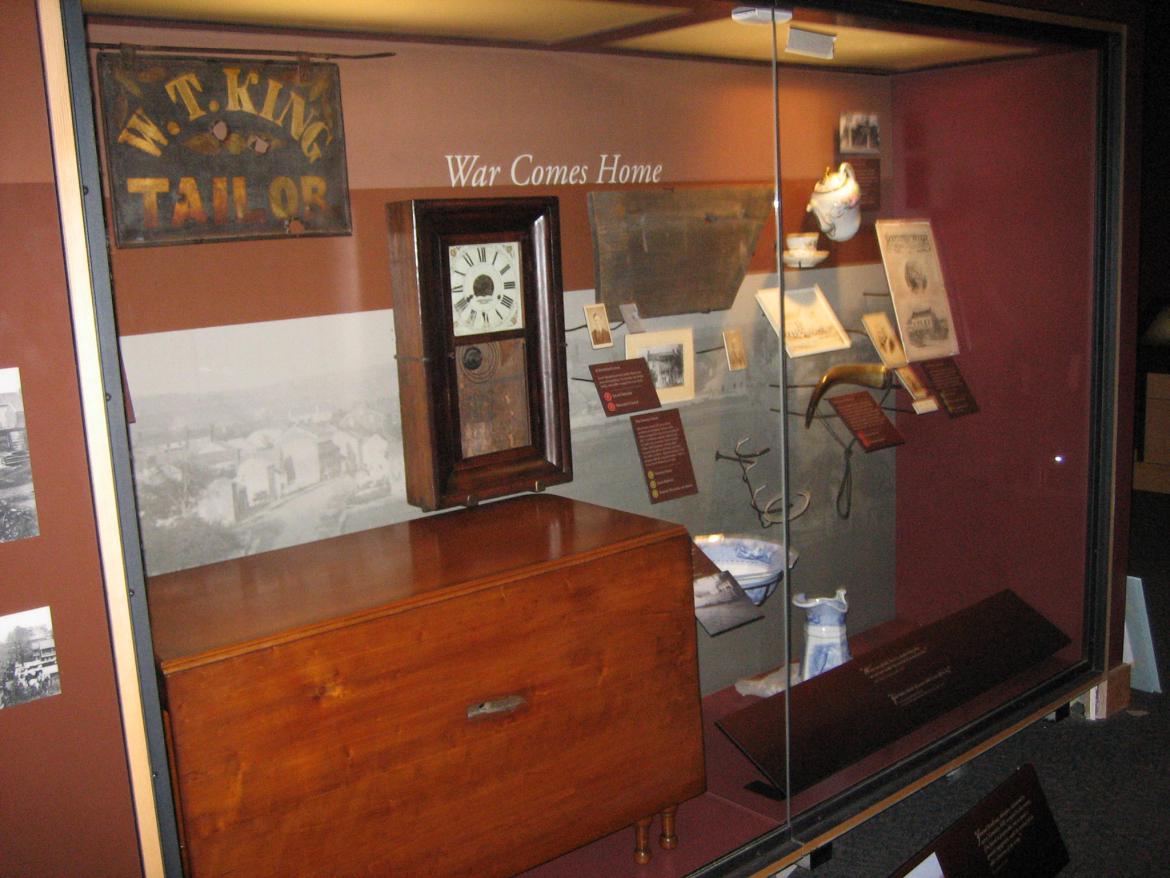