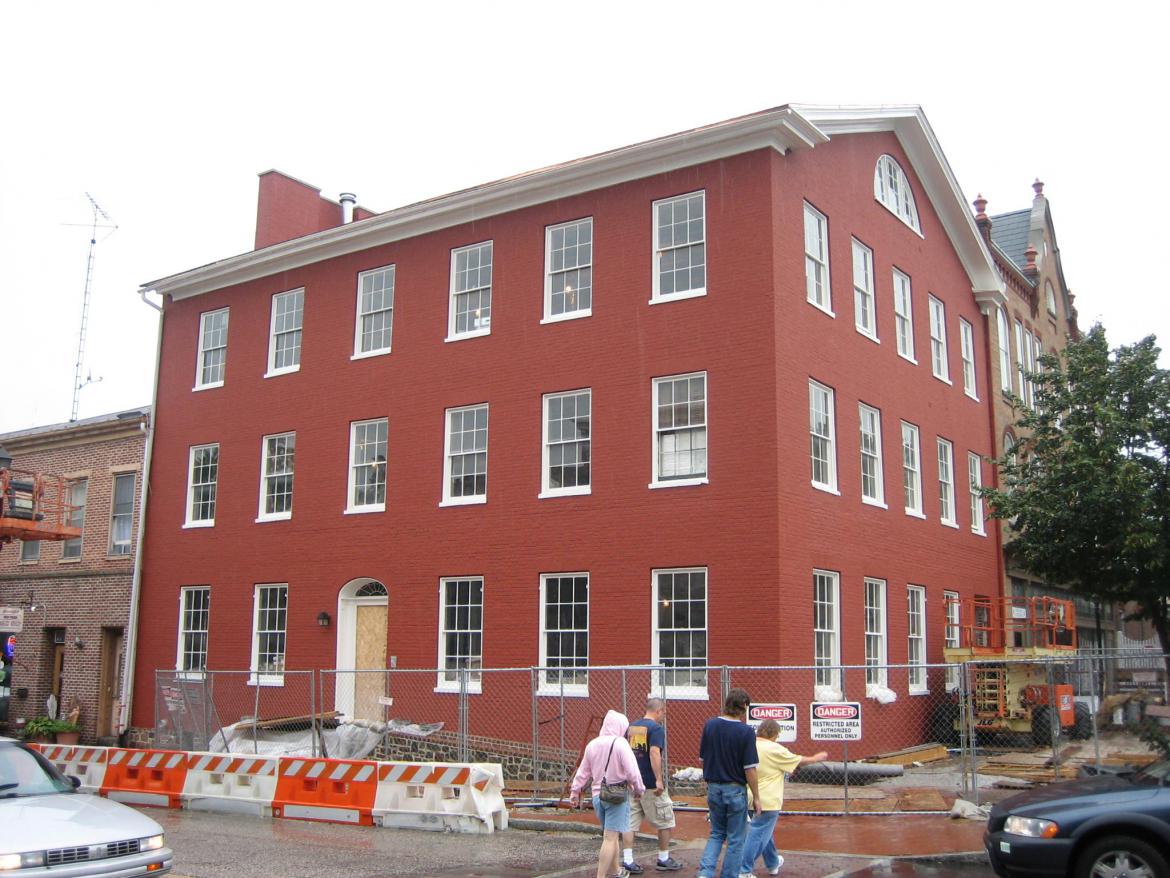 Main Street Gettysburg is seeking a Museum Manager for the Wills House. This view was taken from the northwest facing southeast at approximately 4:45 PM on Friday, September 12, 2008.

See our post on the Diamond at Gettysburg early in the morning on March 2, 2008.

“Interested candidates must have a four year degree and more than three years of museum/historical management experience. Responsibilities include, but are not limited to, oversight of staff and volunteers, management of general visitation and membership, and general planning and promotion of a national historic site. The salary range is $35,000 to $40,000 depending upon experience, plus benefits. Resumes and references should be sent to [email protected] by September 29, 2008.” This view was taken from the north facing south at approximately 4:45 PM on Friday, September 12, 2008. 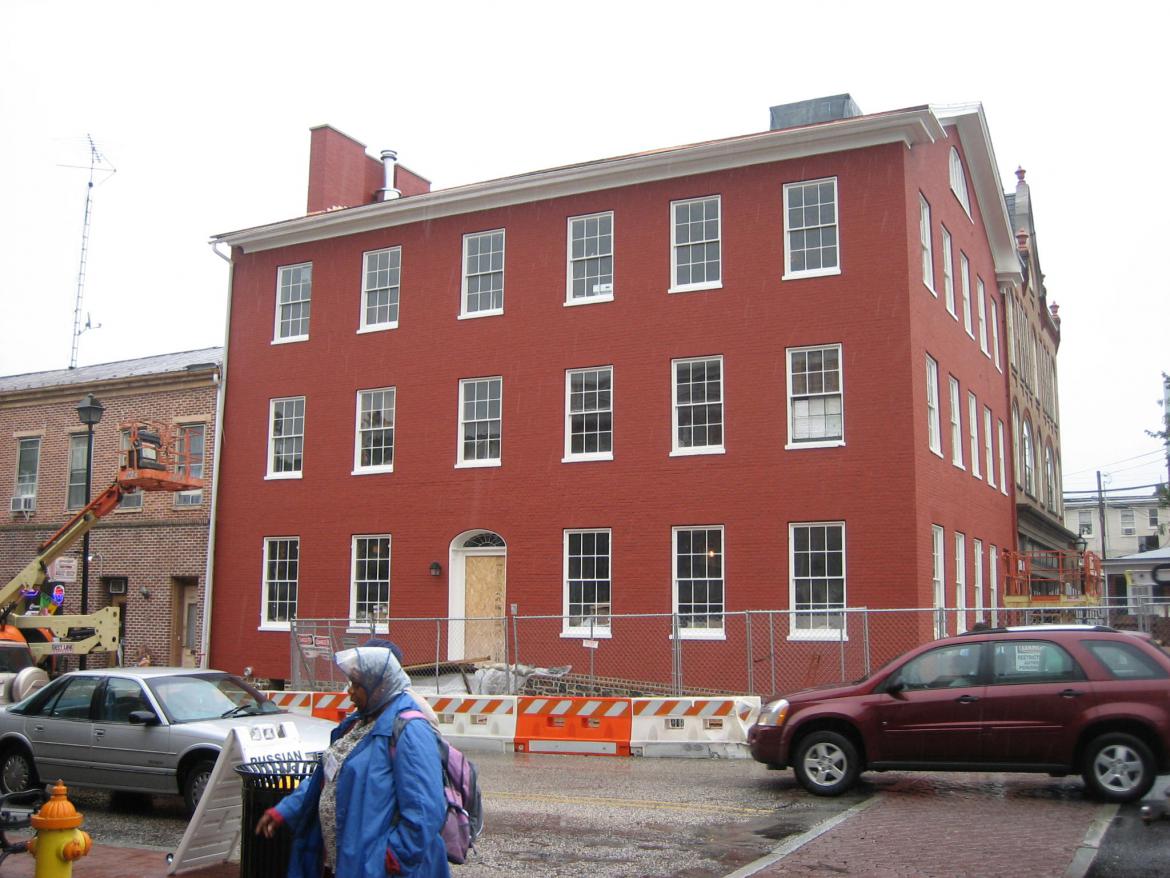 President Abraham Lincoln was a guest at the Wills House the night before delivering his Gettysburg Address. He polished up parts of the speech during his stay. This view was taken from the northwest facing southeast at approximately 4:45 PM on Friday, September 12, 2008.