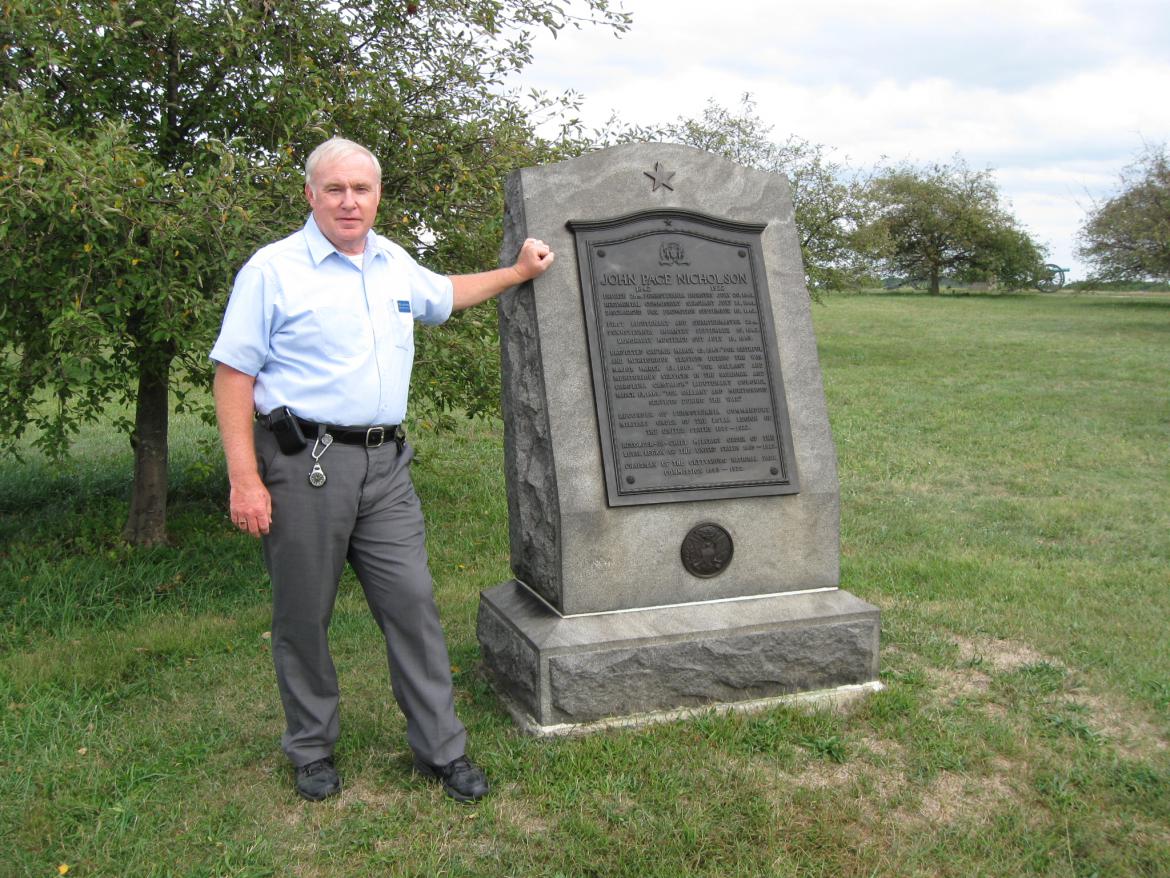 Gettysburg Licensed Battlefield Guide Fred Hawthorne is the author for our 140 Places Every Guide Should Know series. He is on Cemetery Ridge by the marker to John Page Nicholson. Nicholson was Chairman of the Gettysburg National Park Commission from 1893 until his death in 1922. This view was taken facing southeast at approximately 4:45 PM on Friday, September 17, 2010.

In today’s 140 Places Every Guide Should Know post Gettysburg Licensed Battlefield Guide Fred Hawthorne introduces the series and shows us the Gettysburg Legislation Plaque/Marker, and the locations where three African American families lived on the battlefield at the time of the Gettysburg Campaign.

This map shows us the locations taken of the videos for the 140 Places Every Guide Should Know series. Video #1 was taken at the John Page Nicholson marker. Video #2 was taken at the Gettysburg National Military Park Legislation Plaque/Marker. Video #3 was taken on the Abraham Bryan Farm. This map was created facing north at approximately 9:00 PM on Friday, September 17, 2010.
Get the Flash Player to see this player.
In Video #1 Gettysburg Licensed Battlefield Guide Fred Hawthorne is standing on Cemetery Ridge near the marker for John Page Nicholson. Fred introduces us to the 140 Places series. This view was taken facing southeast at approximately 4:45 PM on Friday, September 17, 2010. 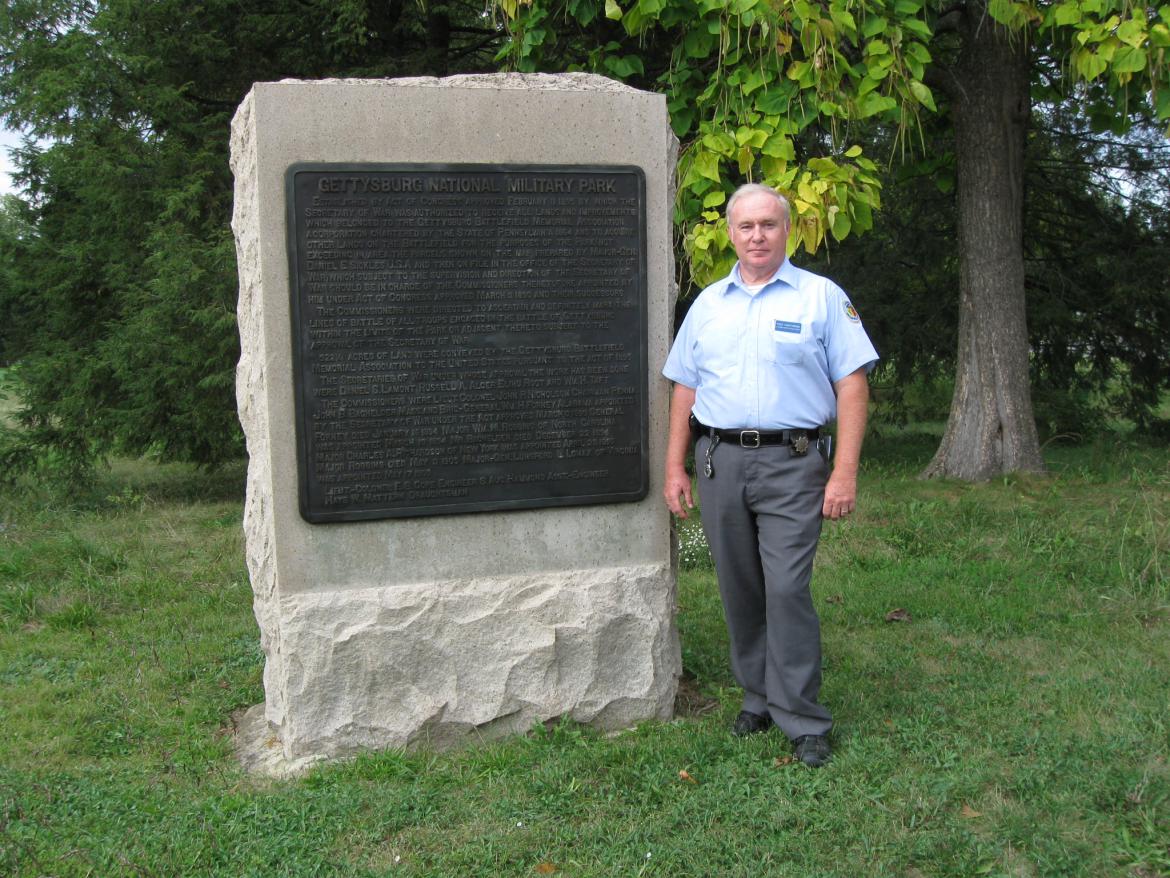 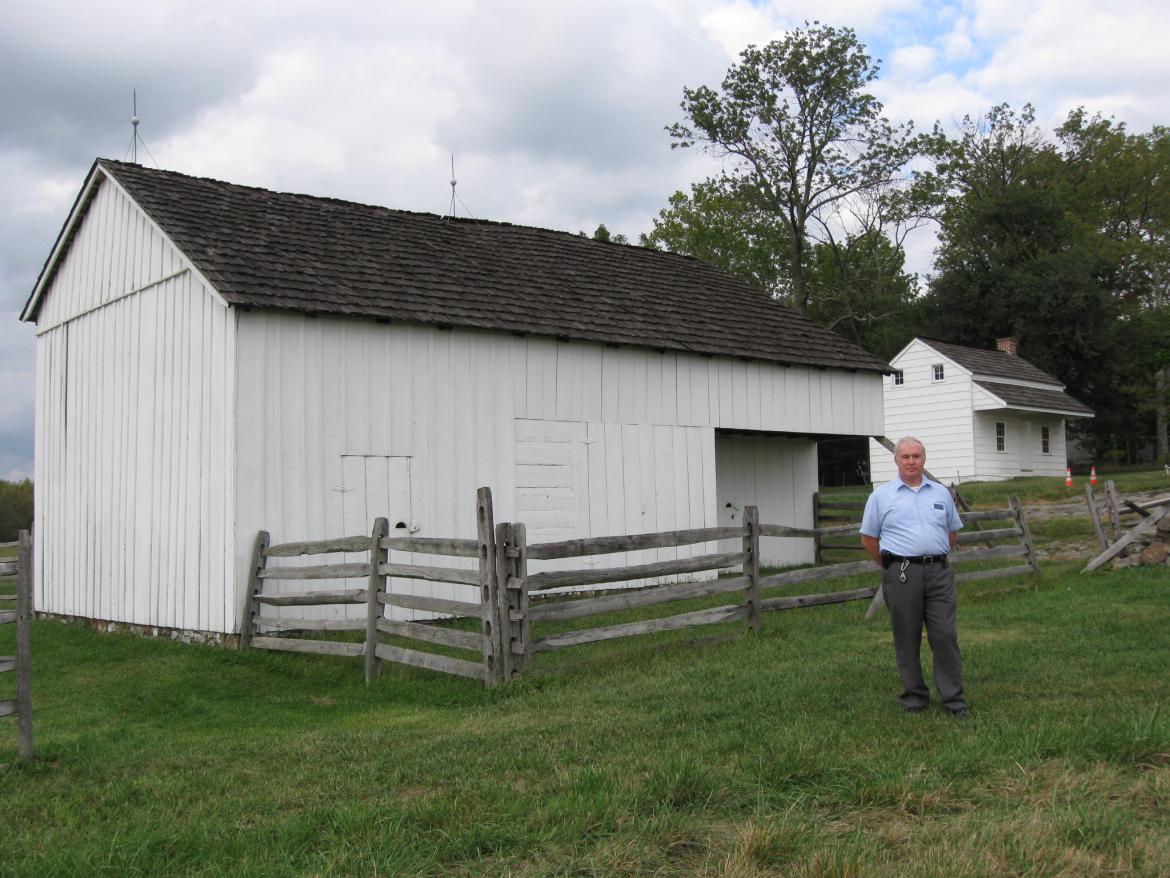 Fred Hawthorne is standing near the Abraham Bryan Barn on the left and the Abraham Bryan house in the right background. This view was taken facing northeast at approximately 4:45 PM on Friday, September 17, 2010.
Get the Flash Player to see this player.
In Video #3 Fred Hawthorne shows us the locations of three African American families on the Gettysburg battlefield. They were the families of Abraham Bryan, Alfred Palm, and James Warfield. This view was taken facing northeast to northwest to southwest at approximately 4:45 PM on Friday, September 17, 2010. 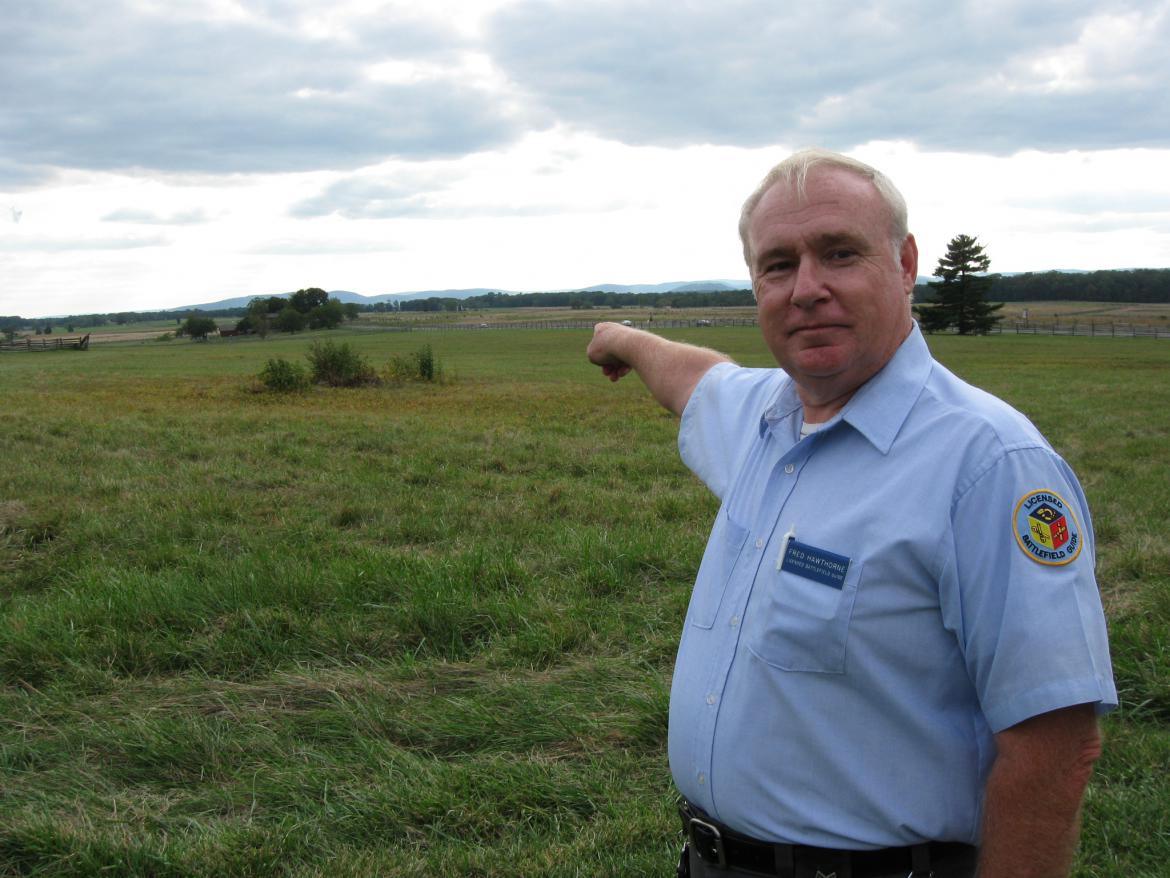 Fred Hawthorne is standing on the west slope of Cemetery Ridge near the Abraham Bryan Farm (out of sight behind the camera). He is pointing towards the treeline on Seminary Ridge/Warfield Ridge to the location of the home of James Warfield. This view was taken facing southwest at approximately 4:45 PM on Friday, September 17, 2010. 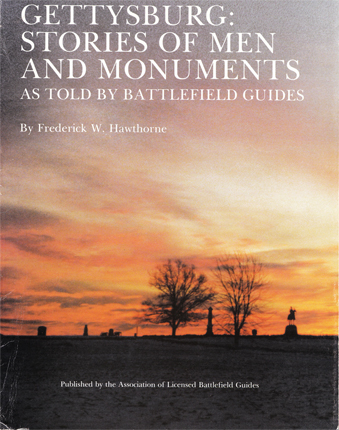