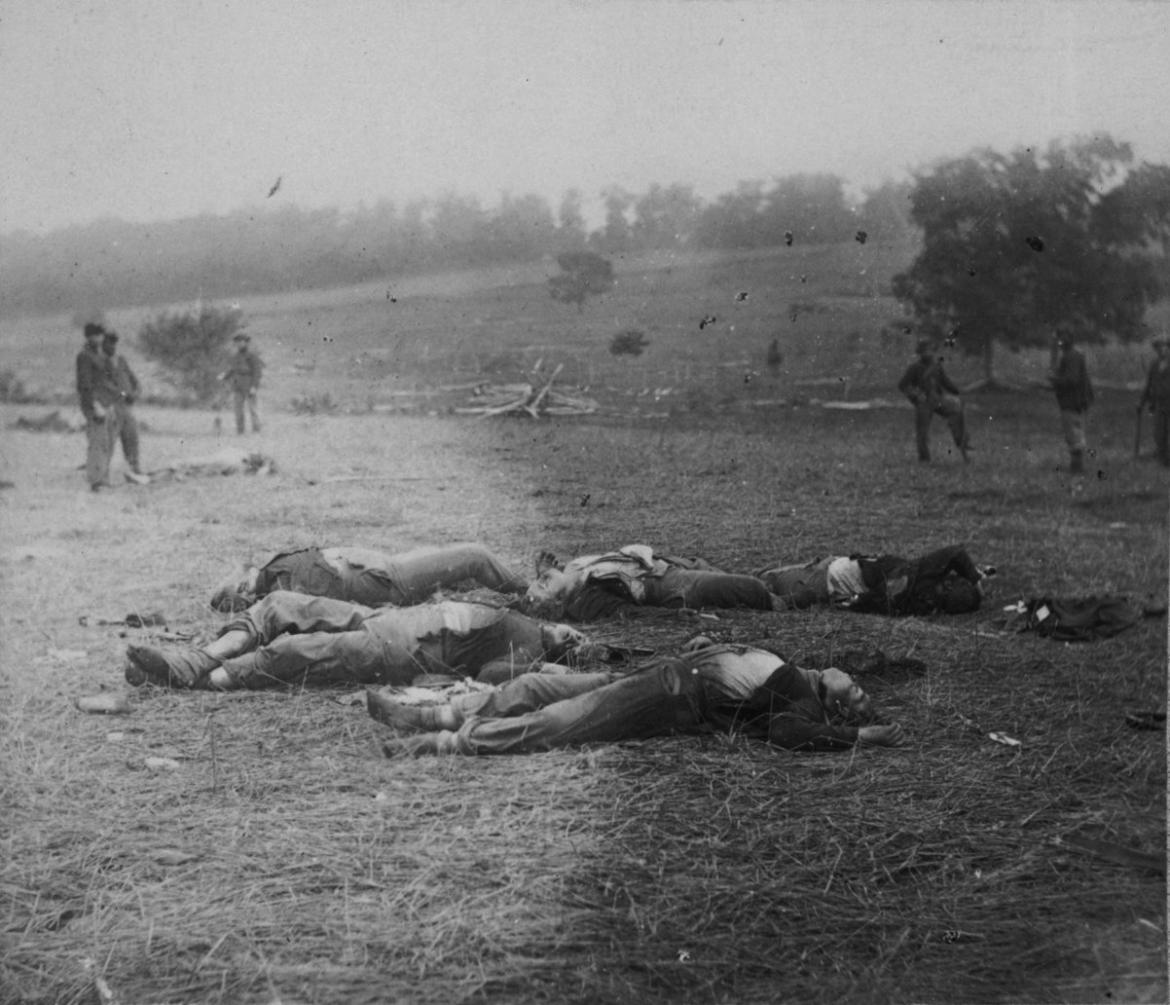 Gettysburg Licensed Battlefield Guides Garry Adelman and Tim Smith are the hosts for our series on the Harvest of Death. Director of History and Education for the Civil War Trust, Garry Adelman earned his B.A. in business from Michigan State Universi[...] 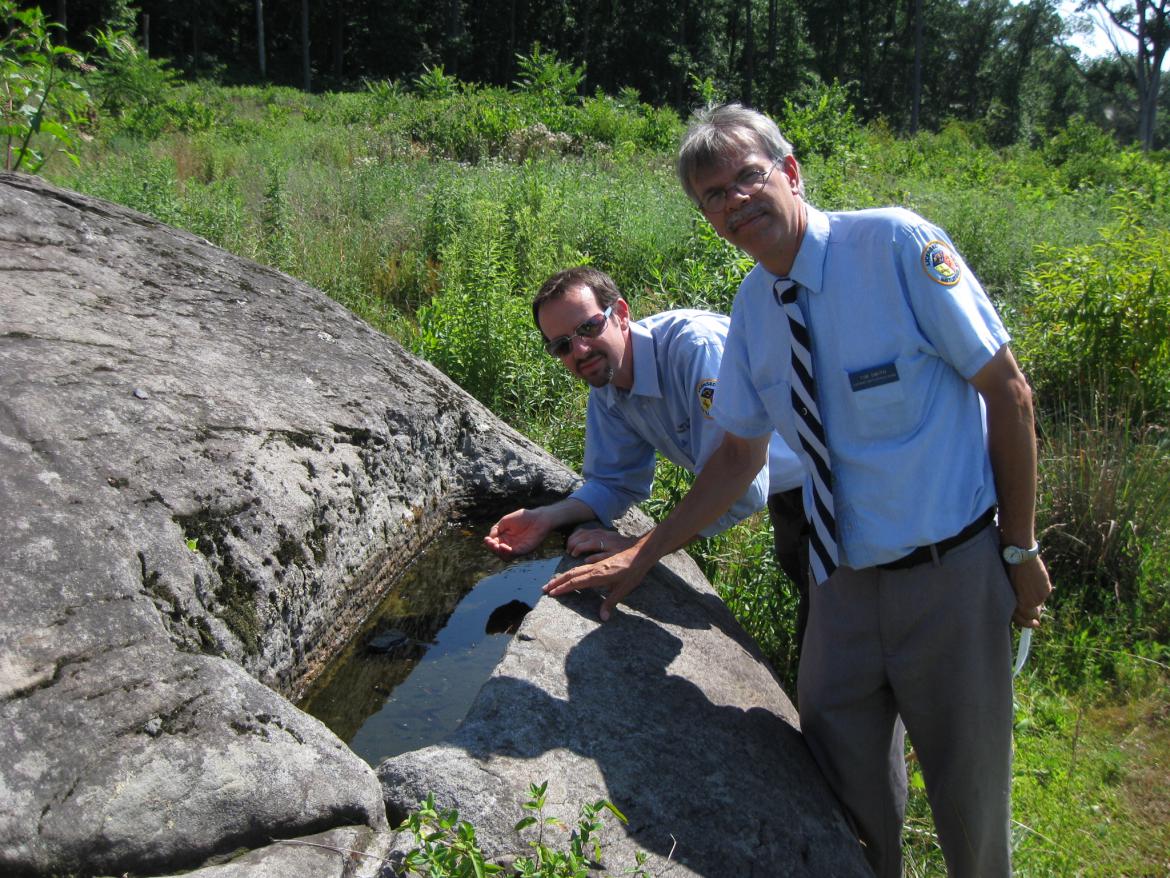 Gettysburg Licensed Battlefield Guides Garry Adelman and Tim Smith are the hosts for our series on Devil’s Den. A frequent lecturer at Civil War Round Tables, Garry Adelman has appeared as a speaker on HISTORY, C-Span, and Pennsylvania Cable Ne[...] 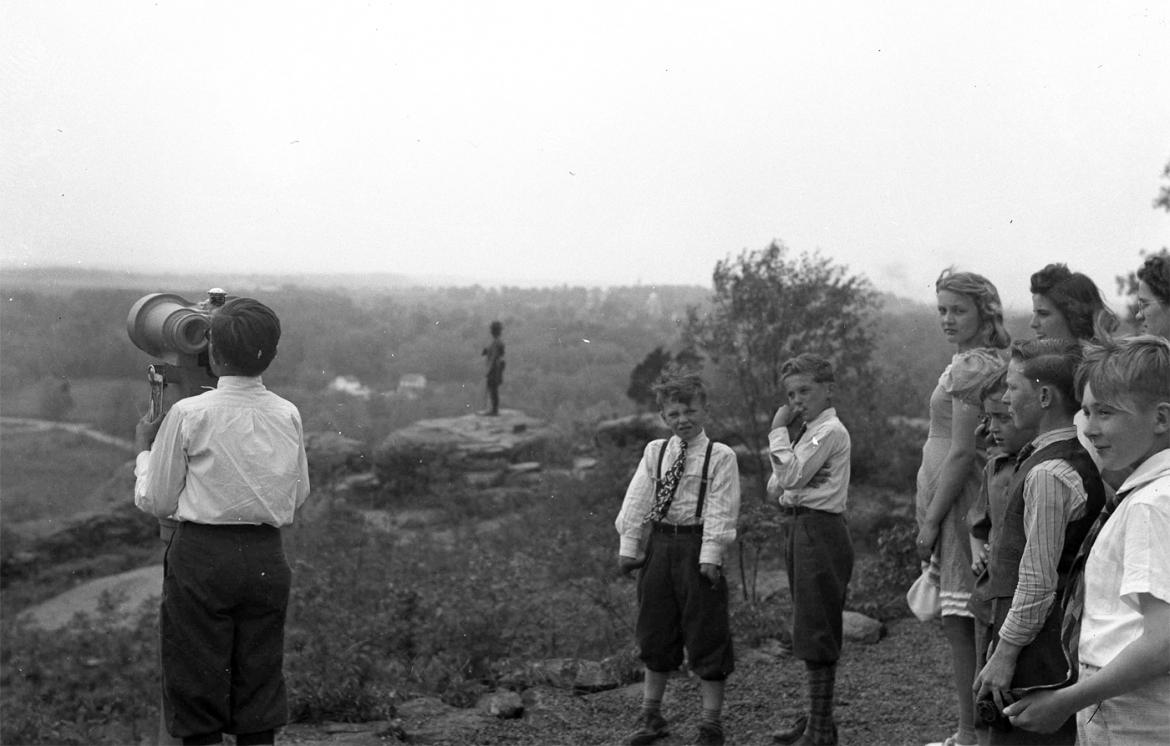 The Myth of Little Round Top

Little Round Top is one of the most well-known historical sites in the United States. This small hill south of Gettysburg has often been called the “key” to the Union position during the battle, and some have stated that if it had fallen to the Confe[...] 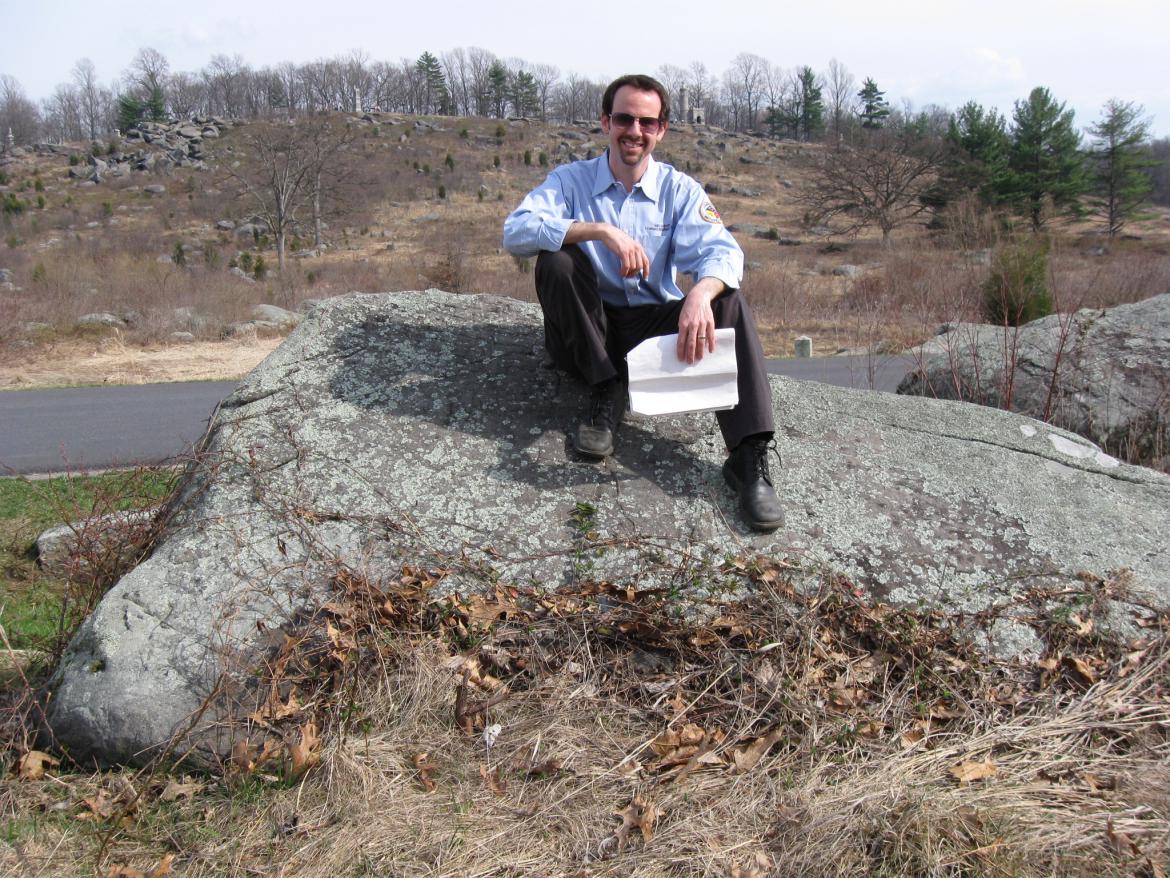 Gettysburg Then and Now