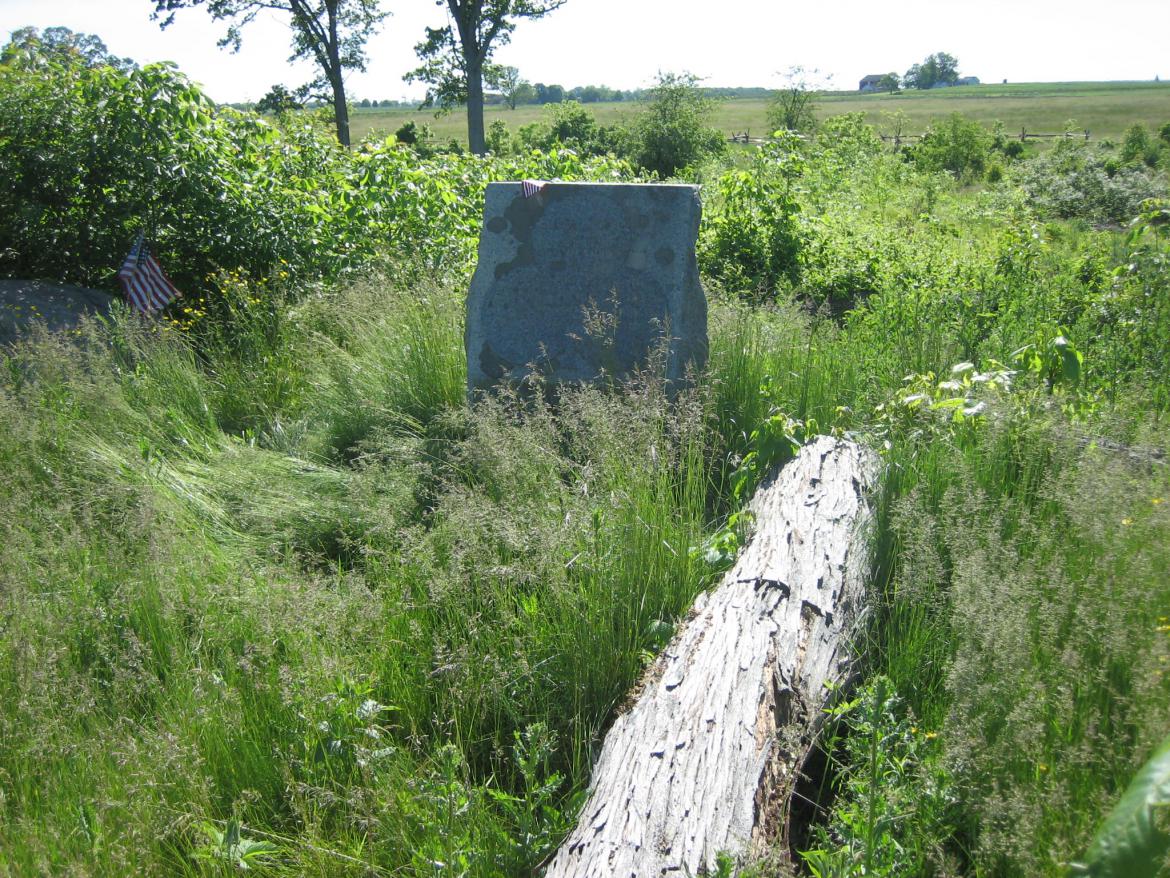 It’s a jungle out there, and it was in 1863 also. The trees on the ground are remnants of the effort to clear Plum Run (about 50 yards on the west side of the Willard marker) a couple of years ago. The Klingle House and Barn are in the right background along the Emmitsburg Road. According to a report after the battle, this area was descibed as “dense underbrush.” Willard’s brigade charged through this underbrush with bayonets toward the Klingle buildings. This view was taken from the northeast facing southwest at approximately 4:45 PM on Thursday, May 29, 2008.

The cloths have yet to be taken off of the 44th New York and the Pennsylvania State Monument. The Reynolds Avenue Bridge, or Railroad Cut Bridge is still not completed. The National Park Service is cutting grass in many areas, but not to the area visited today by the Gettysburg Daily. The area to and from the marker to United States brigade commander and Colonel, George Willard, needs some mowing. Willard, was killed on the evening of July 2, 1863 in a countercharge against Confederates advancing towards Cemetery Ridge. If you visit the marker, take someone with you to pick off the ticks you are sure to receive. 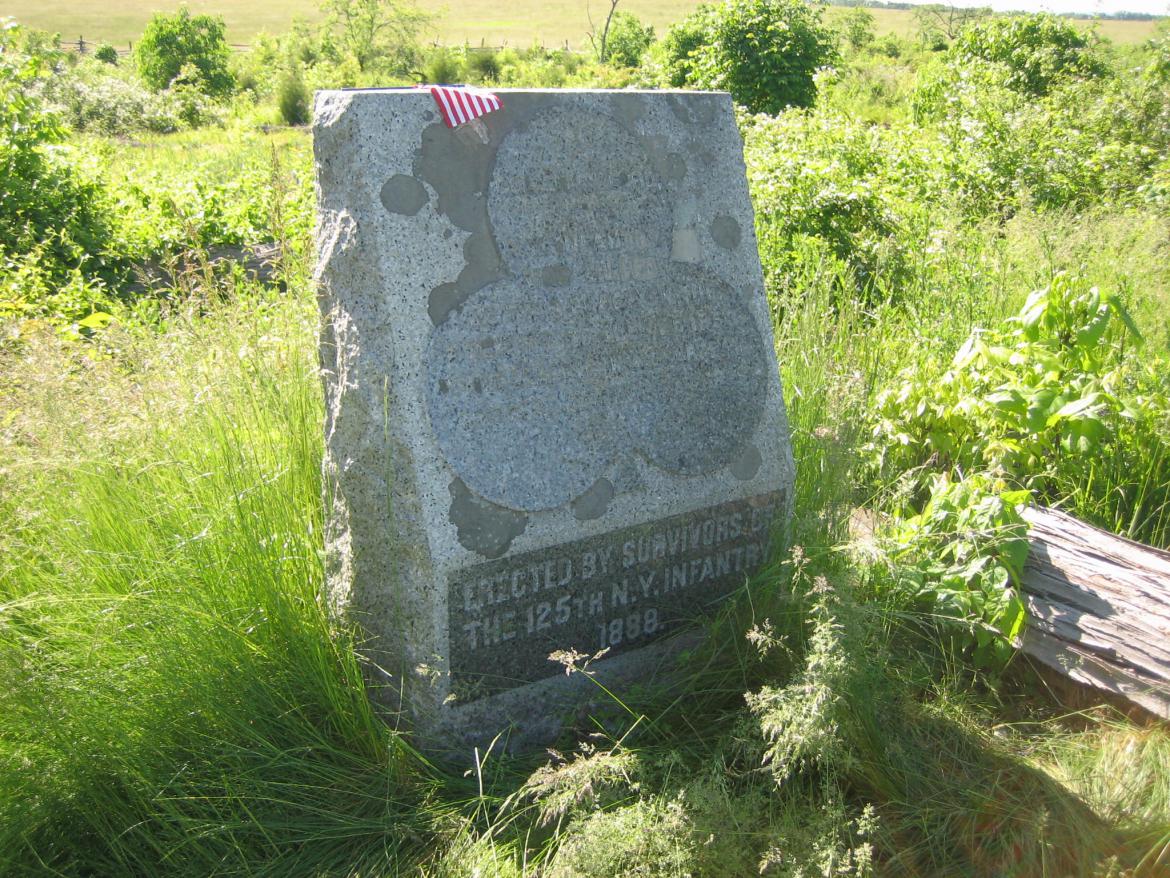 The text to the Willard Marker states: Col. G. L. Willard 125th N.Y. Inf. was killed at this place on the evening of July 2D 1863 while leading in a charge the 3D Brigade 3D Division 2D Corps.” This view was taken from the southeast facing northwest at approximately 4:45 PM on Thursday, May 29, 2008. 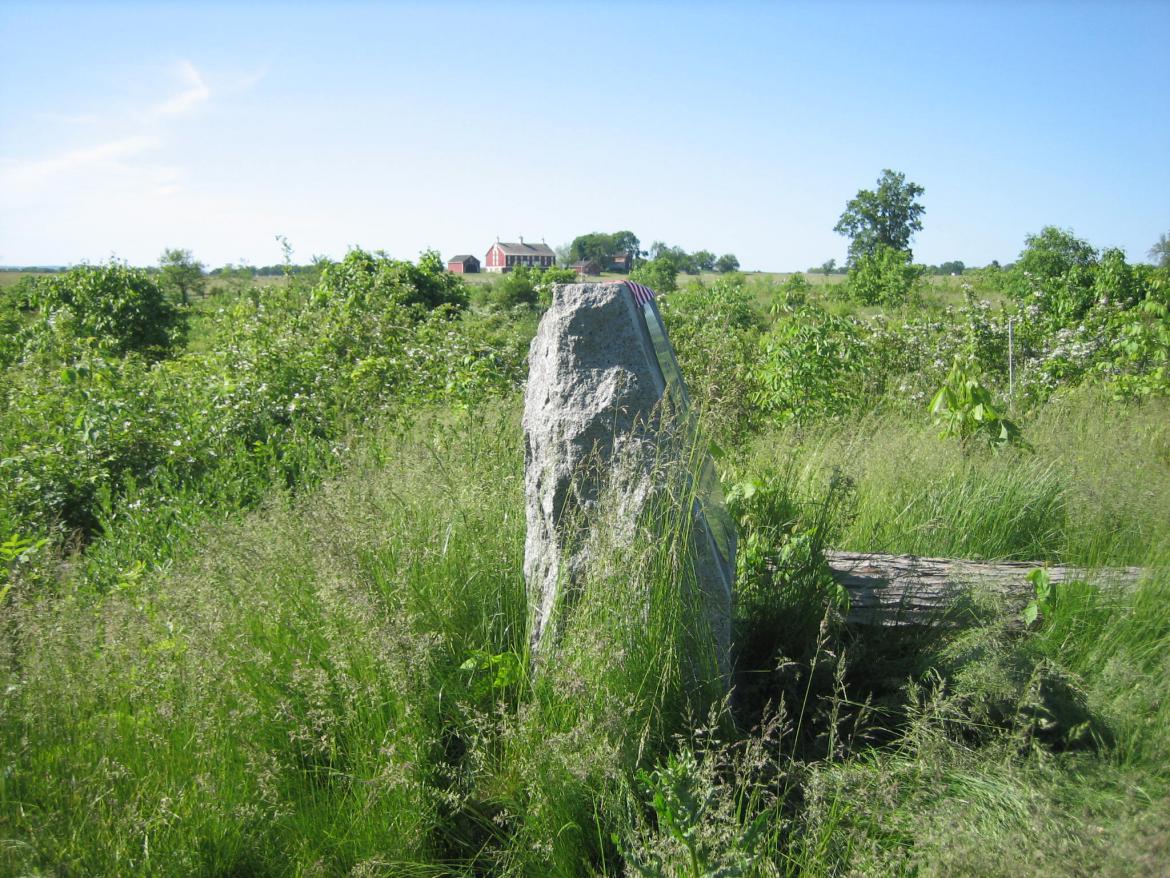 The Codori House and Codori Barn are in the background. Willard’s Brigade charged from right to left in this photograph. “Contrary … to the expectations of the brigade commander (Willard), the rebels in considerable force were found in this underbrush.” This view was taken from the southeast facing northwest at approximately 4:45 PM on Thursday, May 29, 2008. 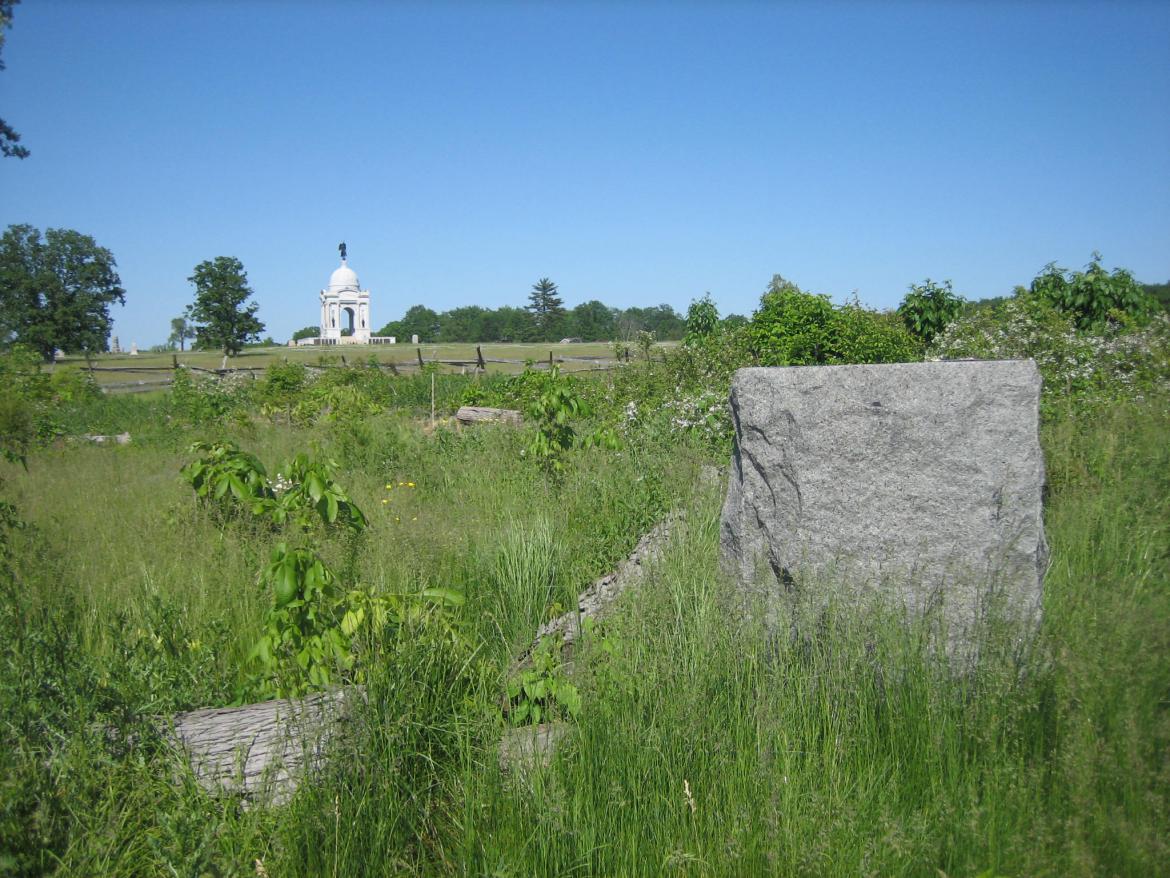 The Pennsylvania monument is in the left background. After the brigade had charged through this area to the west near the Klingle buildings, they retired under artillery fire from a hill (Emmitsburg Road Ridge?) back to this underbrush. “After emerging from the underbrush, the line was reformed by direction of Colonel Willard, and immediately afterward he was killed by a rebel battery on the hill.” This view was taken from the west facing east at approximately 4:45 PM on Thursday, May 29, 2008. 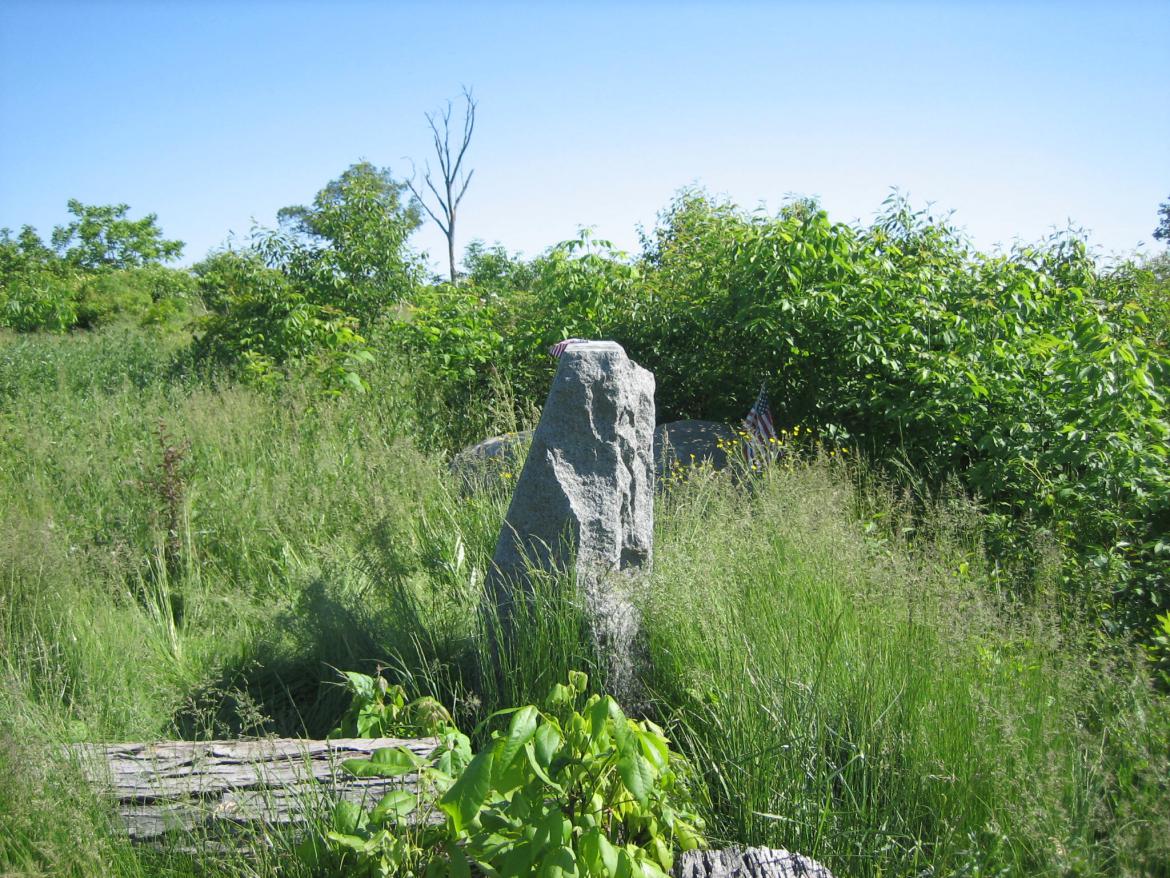 Willard’s body was brought back to Troy, New York where it was buried with honors and laid to rest in Oakwood Cemetery. This view was taken from the north facing south at approximately 4:45 PM on Thursday, May 29, 2008.